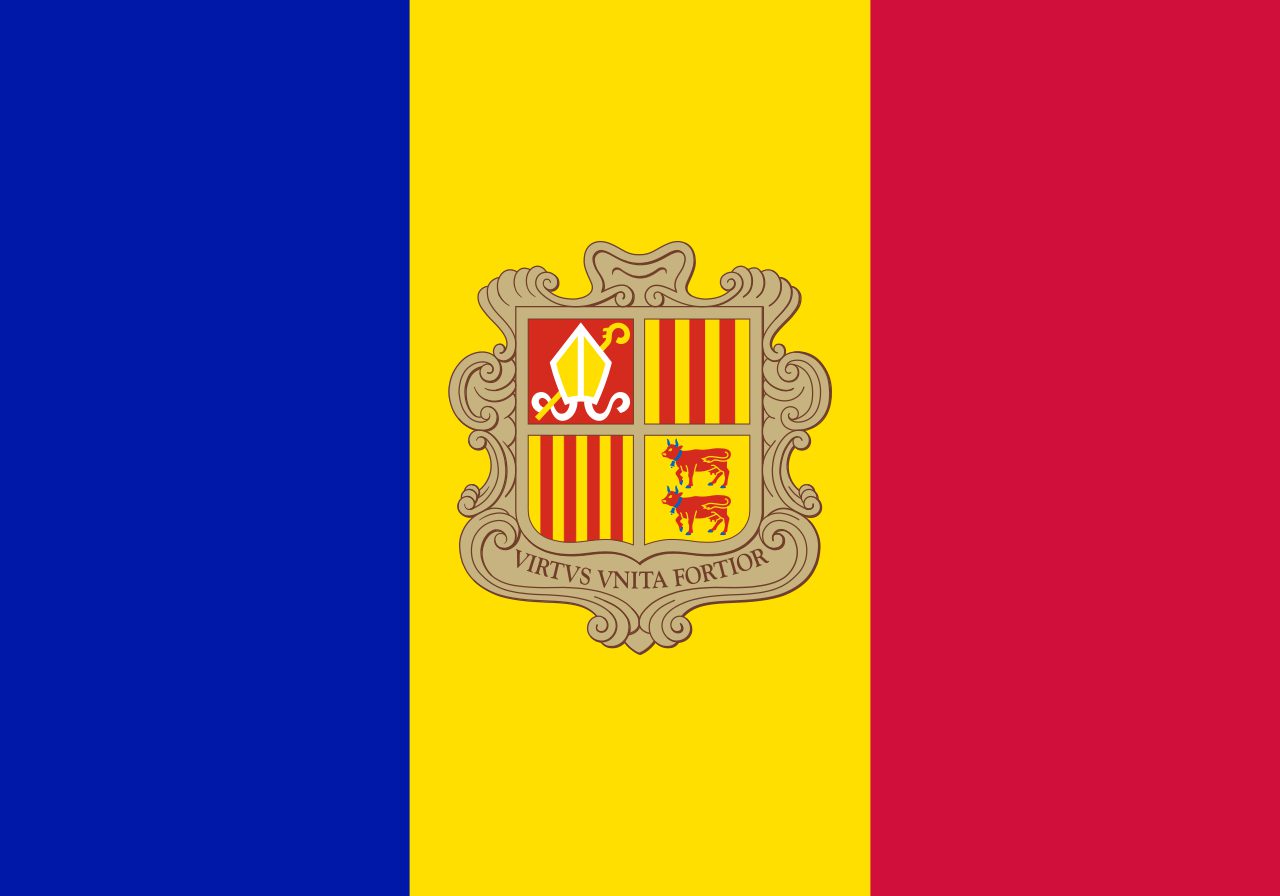 The Principality of Andorra is located in southwestern Europe, in the Pyrenees, between Spain and France. It borders the Spanish autonomous region of Catalonia to the south and the French departments of the Eastern Pyrenees and Ariege to the north. Andorra is one of the smallest countries in the world with only 468 sq. km of territory. It has a population of roughly 78.000 inhabitants, of which 36,000 are Andorran nationals. Andorra has a parliamentary co-principality political regime; its heads of state are the Bishop of Urgell (Spain) and the President of France.

Its capital is Andorra La Vella and its official language is Catalan, but French and Spanish are widely spoken. Although it is not part of the European Monetary Union, its official legal tender currency is the Euro (EUR).

Dividends received from resident entities are exempt from taxation, whereas those received from non-resident companies are taxable. Interest on bank savings is subject to the standard income tax rate, but an exemption on the first €3,000 may apply.

Capital gains are considered ordinary income and therefore subject to personal income tax. Capital gains from the transfer of immovable property are taxed separately at a progressive rate that ranges from 0% to 15%, depending on the length of time that the property has been held. Properties held more than 12 years may be exempted from taxation.

Capital gains derived from qualifying participations, whether from Andorran or foreign companies, are usually exempt from taxation.

Andorra is a well-known venue for its sound financial sector and its offering of top-notch private banking services. Those who invest in real estate located in the Principality or hold share capital or equity of Andorran resident companies, or debt instruments, might be eligible for a permanent residence permit.

Below, you can find why and how to set up a company and do business in Andorra, its banking and investment options, and how to get residency and eventually citizenship in this European country.