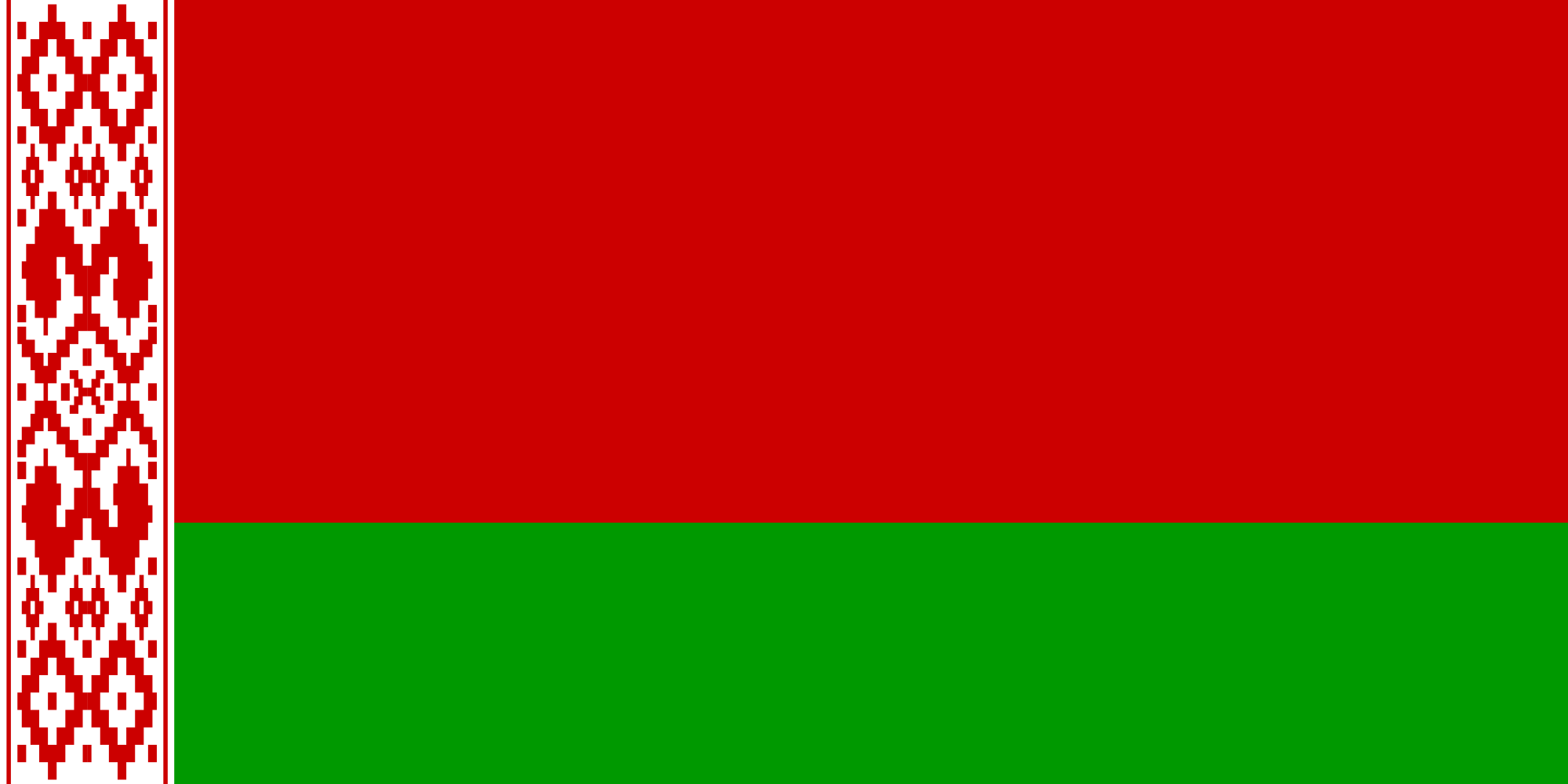 Belarus was one of the wealthier parts of the Soviet Union, but its independence in 1991 brought a drop in economic output. The country has been ruled since 1994 by President Alexander Lukashenko.

Belarus' capital city is Minsk, and its population is roughly 9.5 million. Its two official languages are Russian and Belarusian.

At Flag Theory, we’re here to help you during every step of your internationalization and structuring plans. If you want to set up a company, open a bank account, immigrate and/or obtain residency permits in Belarus, get in contact with us directly for a free private consultation.