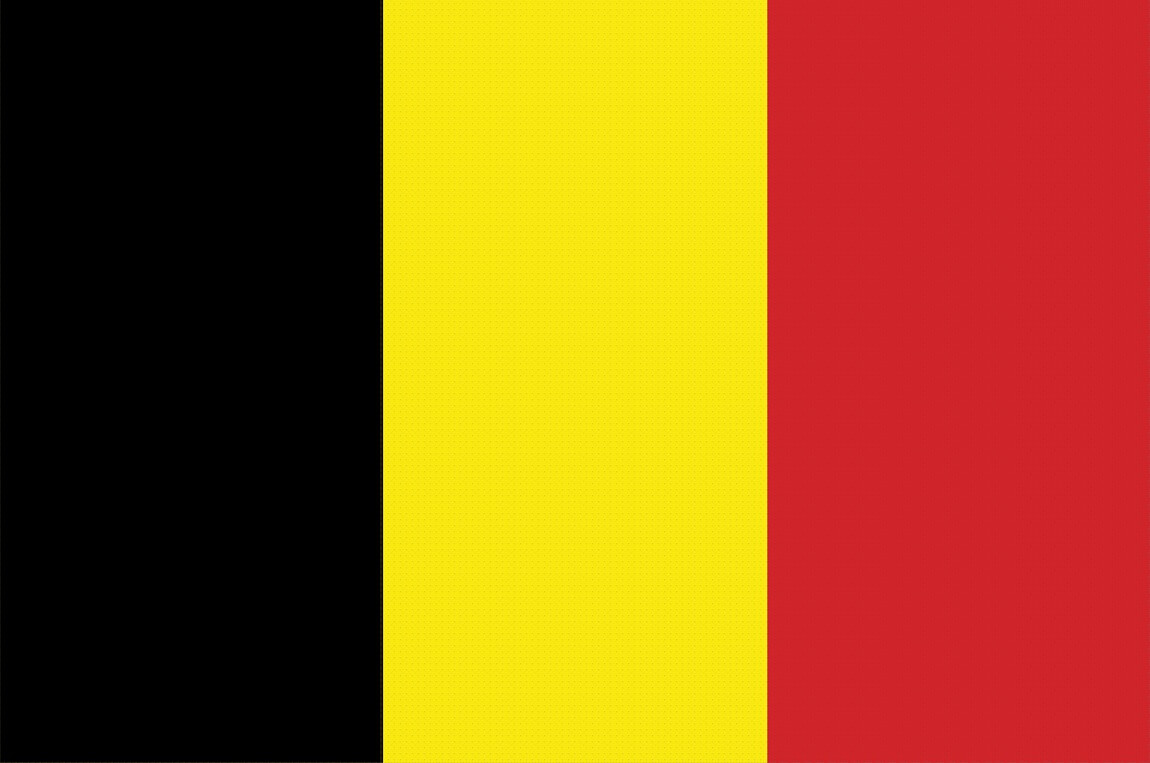 Belgium, a country in Western Europe, is known for its medieval towns, Renaissance architecture and as the headquarters of the European Union and NATO.

Bordered by France, the Netherlands, Germany, Luxembourg, and the North Sea and the England coast beyond, Belgium is a multilingual and densely populated country with over more than 11 million inhabitants, where 60 per cent of its population mainly speak Flemish, a dialect of Dutch, while about 35 per cent speak French. Its capital and most populated city is Brussels and its currency is the Euro (EUR).

Belgium is located in the heart of one of the most industrialized regions of the world. In fact, it was the first continental European country to experience the Industrial Revolution, and although relatively small, Belgium was able to become incredibly wealth through its Empire and significant presence in maritime trade.

Its economy can be loosely split into two geographic sectors; the Flemish , with Brussels as the dynamic and more service-oriented centre, and the Walloon, which is less dynamic and more rural.

With an excellent transport infrastructure to integrate its industry with those of its neighboring countries, Belgium has an economy closely oriented towards foreign trade, especially products with high added value.

At Flag Theory, we are committed to offer you strategic locations to build your life internationally. You can find out more about Belgian residency and citizenship, investment opportunities, company incorporation and banking options by browsing through our articles, or by getting in touch directly for a free private consultation.

Citizenship in Belgium | How to get an EU Passport