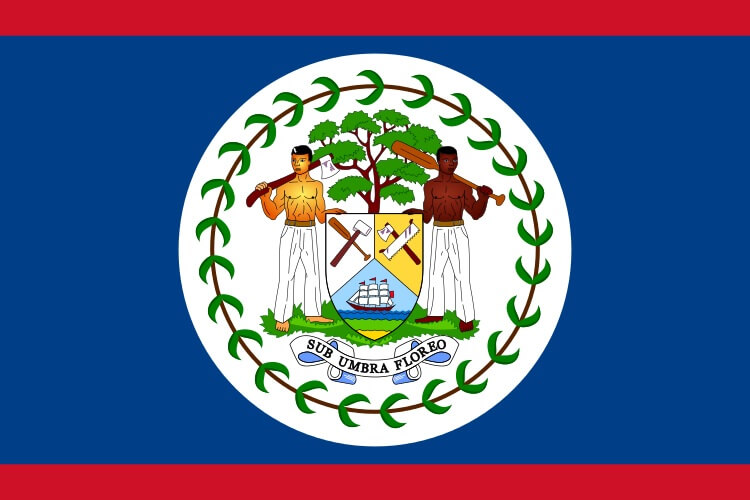 Belize, formerly British Honduras, is a CARICOM and SICA member. Located in the northeastern corner of Central America, bordering to the north with Mexico and to the south and the west with Guatemala. The capital is the city of Belmopan and the most populated city is Belize City, which is also the main port of the country. Although is the only Central American country with English as official language, its just over 380,000 inhabitants speak predominantly Spanish and Creole. Its currency is the Belize Dollar (BZD), which is currently pegged to the US$ (2:1).

Belize is a well-known offshore jurisdiction for its privacy policies, tax advantages for non-residents and its full tax exemption for its domiciled International Business Companies (IBCs), provided that no business is conducted within the territory. Although its banking sector is not as large as other offshore jurisdictions, it is an option to consider for asset protection, trading companies or investment funds, among others.

At Flag Theory, we’re here to help you during every step of your internationalization and structuring plans. If you want to set up a company, open a bank account, immigrate and/or obtain residency permits in Belize, you can view some of the articles and more information about the country below, or get in contact with us directly for a free private consultation.