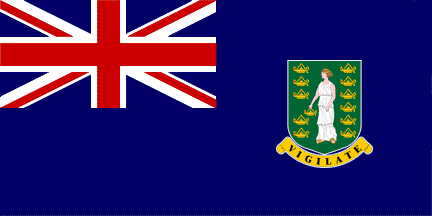 The archipelago is made up of about forty islands, of which eleven are inhabited. The largest are Tortola, Virgin Gorda, Anegada and Jost Van Dyke. They have a population of 27,800 inhabitants, 23,000 of which live on the island of Tortola, where the capital Road Town is located.

The BVI is one of the most prosperous economies among the Caribbean states, with one of the highest GDPs per capita worldwide. Politically stable, with modern infrastructure and a pro-business environment, its main sectors are offshore financial services and tourism.

Due to its close relationship with the US Virgin Islands, the US Dollar is its official currency.

The jurisdiction has an English Common legal system, a reputable regulatory environment, modern banking system and tax exemption for income obtained by individuals and corporations. In addition to benefiting from an attractive legal and tax system, its domiciled offshore entities have maximum confidentiality.

At Flag Theory, we offer the best strategic locations worldwide to internationalize your business and personal finances for more privacy, freedom and wealth. Below, you will find why and how to form an offshore company in the British Virgin Islands, its offshore banking and investment options and how to get residency and citizenship in this Caribbean paradise.

What you should consider when setting up an Offshore Crypto Fund