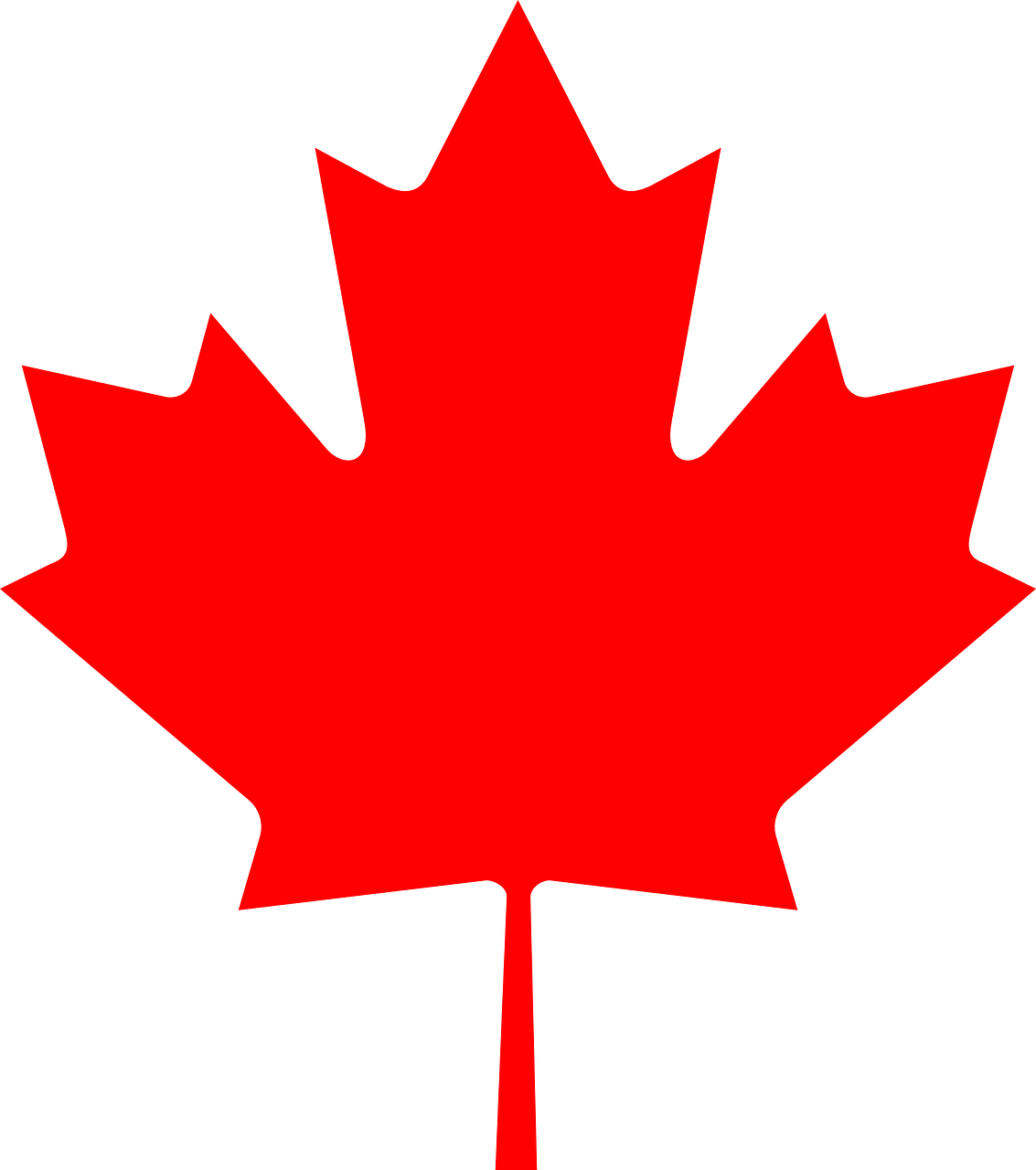 Canada is a sovereign country of North America with a federal parliamentary monarchy as its form of government. Its territory is organized into ten provinces and three territories. It shares borders with the United States to the south, and to the northwest with the latter's federal state of Alaska.

Canada is the second largest country in the world by land-size after Russia. About 36 million people live in Canada, and English and French are its official languages. Its capital is Ottawa, but its most populated cities are Toronto and Montreal, with 2.5 and 1.5 million, respectively.  Its official currency is the Canadian Dollar (CAD).

Canada is one of the most developed nations in the world, having one of the highest per capita incomes globally. A technologically-pioneering and advanced industrial country, it is largely self-sufficient and a net exporter of energy thanks to its relatively large deposits of fossil fuels, widespread generation of nuclear power and hydropower, and abundant natural resources.

Canada is one of the world's largest suppliers of agricultural products, and is one of the world's main producers of wheat, rapeseed and other cereals. It is also the largest producer of zinc and uranium, and is a primary source of many other mineral resources, such as gold, nickel, aluminum and lead. It has a considerably large manufacturing sector, concentrated in southern Ontario and Quebec, with its automotive and aeronautical industries being the most important.

Canada is known as a country with an open immigration policy, which is reflected in its ethnic diversity. It's relatively easy to obtain Canadian residency, and after 3 years of permanent residency, a foreigner may apply for citizenship. Every year about 160,000 people become new citizens of Canada.

At Flag Theory, we offer the best options to internationalize both personally and professionally. Below, you can find why and how to get residency and citizenship in Canada, as well as business opportunities, company incorporation and banking options.

If you want to set up a company, open a bank account, invest, immigrate and/or obtain residency permits and even citizenship in Canada, get in contact with us directly for a free private consultation.