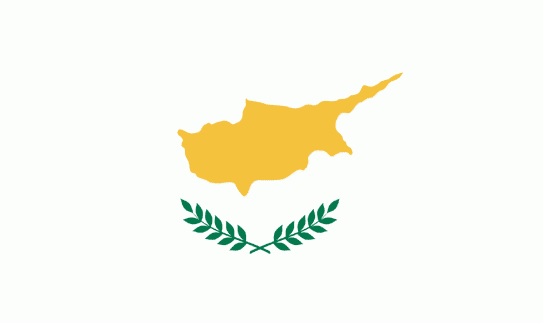 Cyprus is a former UK colony and has been a Member State of the European Union since 2004. It is located on the island of the same name, in the Mediterranean Sea, 113 km south of Turkey, 120 km west of Syria, and 150 km east of the Greek island of Kastellorizo. It has a population of about 1.2 million people and its capital and financial hub is Nicosia.

Its official languages are Greek and Turkish, although English is widely spoken too. Since 2008, its official currency is the Euro (EUR).

Cyprus boasts a high standard of living, plenty of good quality schools and universities, low crime rates, low taxes and exceptional weather all year round, making it a prime choice for families, business people and retirees.

Due to its favorable tax regime, Cyprus is the gateway to the European common market chosen by many non-EU companies and a portal for investment from the West into Russia, Middle-east, Asia and South America. It is also a shipping hub: the Cypriot-registered vessel fleet is the fourth largest in the world. Cyprus is also an exporter of citrus fruits, cement, potatoes, speciality cheeses, clothing and pharmaceuticals.

If you want to set up a company, open a bank account, invest, immigrate and/or obtain residency permits and even citizenship in Cyprus, get in contact with us directly for a free private consultation.