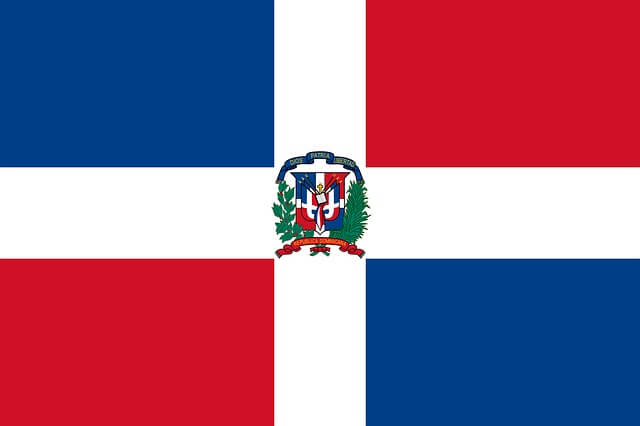 The Dominican Republic is located in the central zone of the Antilles of the Caribbean, in the eastern two-thirds of the island of Hispaniola.

It borders the Atlantic Ocean to the north, the Mona Channel to the east, which separates it from Puerto Rico, the Caribbean to the south. It shares a land border to the west with Haiti, which is the other country located on Hispaniola.

With 48,670 sq. km and a population of more than 10,785,000 inhabitants, it is the second largest and populated country of the region, after Cuba. Its capital is Santo Domingo and its official and most spoken language is Spanish. The currency of legal tender is the Dominican Peso (DOP), although the US dollar is involved in almost all commercial transactions, and together with the Euro, is widely accepted in most tourism avenues.

The Dominican Republic economy is the largest in Central America and the Caribbean, and one of the fastest-growing worldwide, having reached 7-8% annual growth rates during the last 3 years (2014-2016). Its economy depends mainly on agriculture (sugar, bananas, cocoa and rice), services (tourism), mining (ferronickel, gold, silver, copper, plaster, salt, clay, industrial minerals) and foreign trade (commodities and mining). Although the services sector is the main employment provider, agriculture still remains the most important domestic consumption sector and the second, behind mining, in terms of exports. Remittances of Dominican citizens living abroad, mainly in the US, also provide a significant contribution to its GDP.

The Dominican Republic is also an attractive spot for manufacturing companies conducting international trade. It has several free trade areas, where established companies benefit from a 100% exemption from all taxes, duties, charges and fees affecting production and export activities. In addition, foreign-source income is exempt from taxation, except those arising from investment and financial gains. However, foreign tax paid can be credited up to the amount of the tax payable in the country.

At Flag Theory, we’re here to help you with every step of your internationalization and structuring plans. If you want to set up a company, open a bank account, immigrate and/or obtain residency permits in the Dominican Republic, you can view some of the articles and more information about the country below, or get in contact with us directly for a free private consultation.