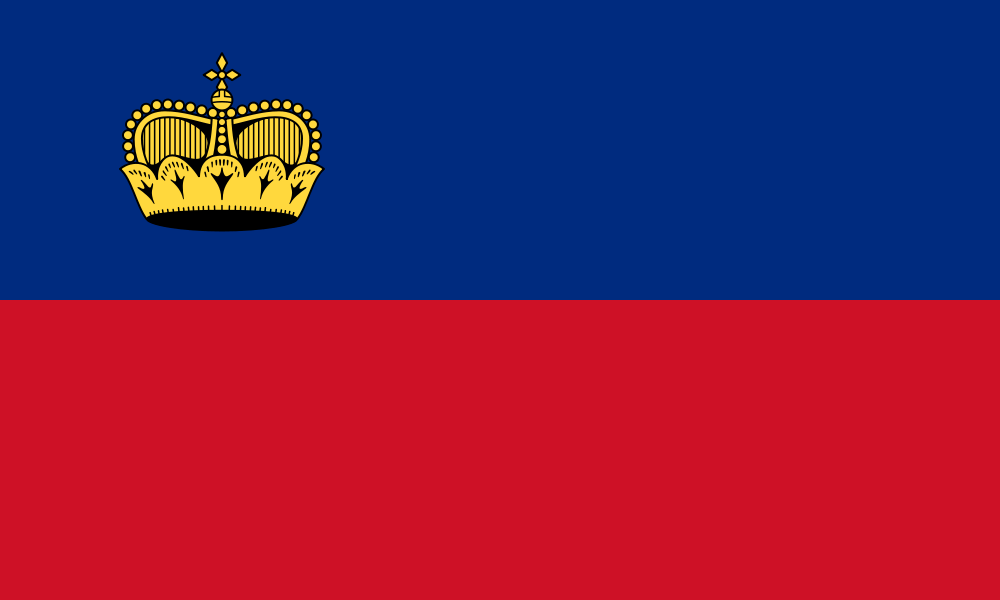 The Principality of Liechtenstein is a small German-speaking landlocked state of alpine Europe that borders Switzerland to the west and Austria to the east.

Its international relations are coordinated with Switzerland (the state with which it delegates its military defense).

It has an area of just over 160 sq. km and is inhabited by about 37,000 people. The capital is Vaduz and the most populated city is Schaan.

Liechtenstein is the fourth smallest country in Europe, after Vatican City, Monaco and San Marino. A third of its resident population are foreigners; mainly Germans, Austrians, Swiss and Italians.

The country has an economic union with Switzerland and uses the Swiss franc as its national currency, although it has its own currency, the Liechtenstein franc.

Liechtenstein has been a member of the European Economic Area (an organization that acts as a bridge between the European Free Trade Association (EFTA) and the European Union) since May 1995.

Below, you can find why and how to set up a company and do business in Liechtenstein, its banking and investment options, and how to get residency and eventually citizenship in the country.