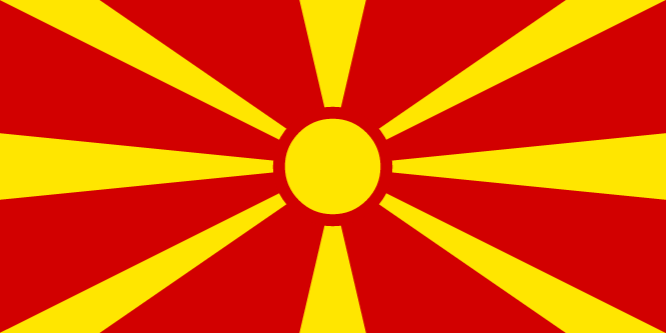 Macedonia is an official candidate for access to the European Union. It is inhabited by 2 million people, 660,000 of which live in its capital, Skopje. Its official and most spoken language is Macedonian. Its legal tender currency is the Macedonian Denar (MKD), which has an almost-fixed exchange rate with the Euro, at a 61:1 ratio.

Macedonia is an export-oriented economy. It is a highly-competitive industrial producer due to its strategic location, its developed road and railway infrastructure, low wage costs, highly liberalized foreign trade policy and its access to several free trade agreements, including the European Union. Its main industries are the garment, food and beverage, automotive, software and IT-related sectors.

Macedonia is pro-business country. According to the Doing Business 2018 ranking, Macedonia is ranked the tenth economy with a more favorable environment to do business, and the second after New Zealand in ease of starting a business. Among other advantages, it is possible to register a company in 4 hours through a one-stop-shop system; it has a low tax burden, where personal and corporate income are taxed at 10%; and several incentives, exemptions and subsidies for foreign investment in certain sectors.

Below, you can find why and how to set up a company and do business in Macedonia, its banking and investment options, and how to get residency and eventually citizenship in this Balkan country.