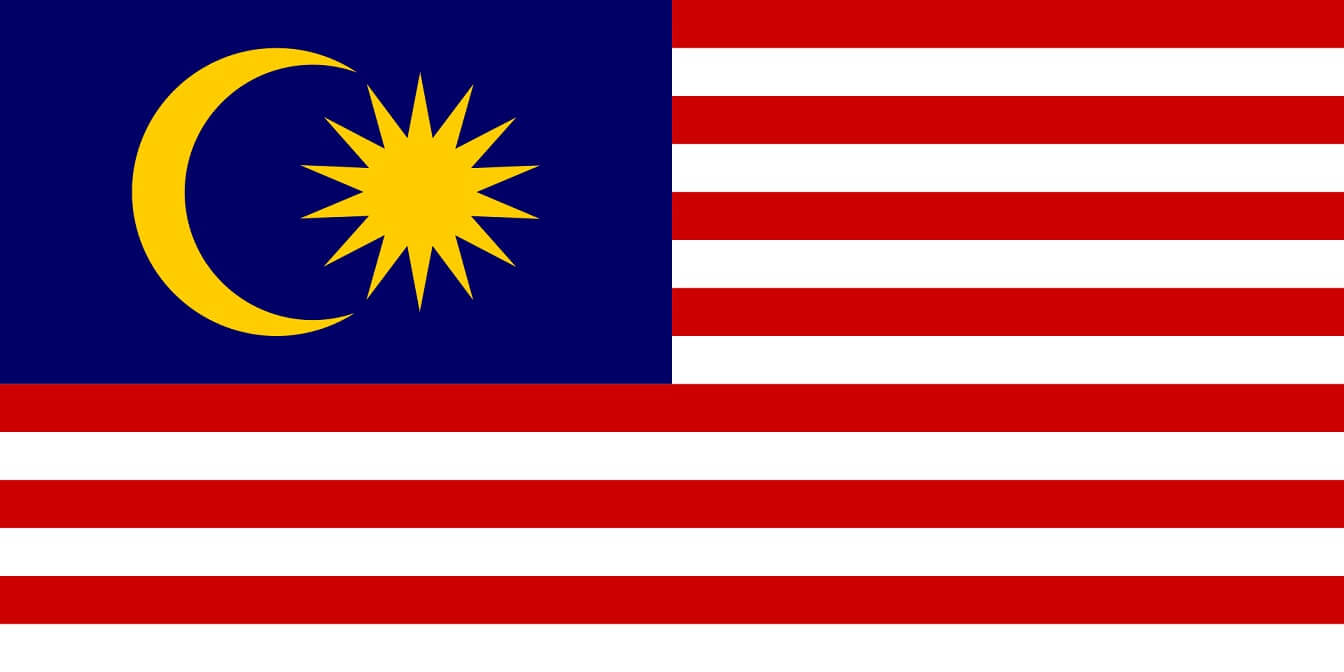 Malaysia has a population of around 30 million inhabitants. Its capital and most populated city is Kuala Lumpur with 2 million people, and more than 7 million when counting the whole metropolitan area. Its official language is Malay, although as a former British colony, English is widely spoken. Around 30% of its population is of Chinese origin, alongside Tamil and 7 other regional ethnicities and languages. Its official currency is the Malaysian Ringgit (MYR).

Malaysia's economy is the fourth largest of Southeast Asia, and the third by per capita income, after Singapore and Brunei. Malaysia has large reserves of natural resources such as tin, petroleum and to a lesser extent natural gas. Natural rubber, palm oil, cocoa, pepper, pineapple, timber and tobacco are its most exported agricultural and forestry products. With regards to its industrial sector, Malaysia exports high technology products for sectors such as electronics, automotive and construction. Tourism, both domestic and international, plays an important role in the economy, with an average of 25-30 million international visitors per year.

The financial sector of Malaysia is considerably large, and mostly concentrated in Kuala Lumpur, and also at the Labuan International Business and Financial Centre, located in the Federal Territory of Labuan. This special economic zone houses more than three hundred financial institutions and thousands of international companies, which benefit from an advantageous tax regime (3% on profits or a RM20,000 flat fee, in addition to several tax exemptions) and business-friendly policies.

If you want to set up a company, open a bank account, immigrate and/or obtain residency permits in Malaysia or Labuan, you can view some of the articles and more information about the country below, or get in contact with us directly for a free private consultation.

Labuan – The Best ‘Unknown’ Place to Set Up a Crypto Startup

Malaysia | How to Do Busines in Asia | Connection Economy