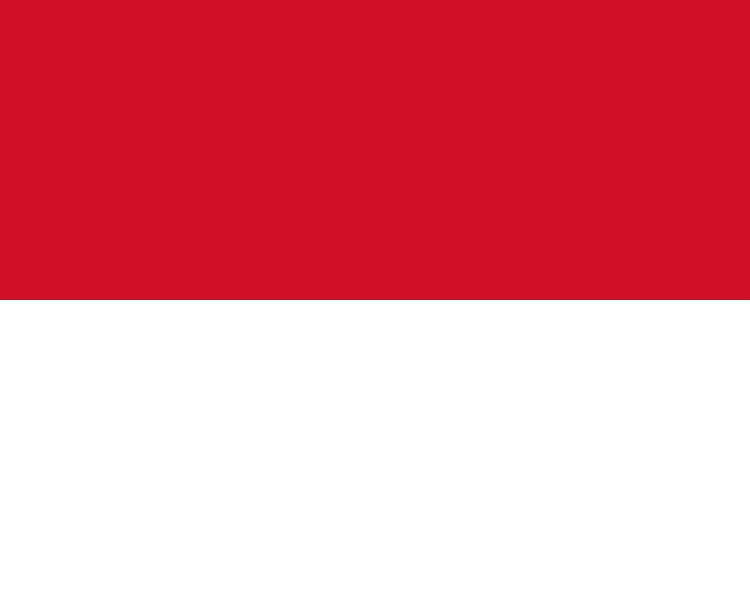 The Principality of Monaco is a tiny independent city-state located in Western Europe, on the French Riviera between the Mediterranean Sea and the low foothills of the Alps. It has land borders with France and is located near the French-Italian border.

Monaco is the second smallest state worldwide, after Vatican City. The Principality is inhabited by about 38,000 people. Its official language is French, although Monegasque (a Ligurian dialect) and Italian are spoken by a large part of its population. Due to the fact that around 125 nationalities make up its population, a large variety of languages are spoken. Monaco is not a member of the European Union, but is closely linked to it through its customs union with France. Its official currency is the Euro (EUR).

Monaco is known for its upscale casinos, yacht-lined harbor and prestigious Grand Prix Motor Race. The country has one of the highest per capita income rates worldwide. As it does not levy income taxes on its residents, it has attracted a considerable number of tycoons residing in European countries, who derive most of their income from activities outside the principality.

One of the country's main economic activities is luxury tourism, which is mostly concentrated in Montecarlo. Other industries include chemicals, pharmaceuticals, manufacture of rubber and plastic products and financial and insurance services. The state has monopolies in some sectors such as tobacco, the telephone network, and the postal service.

If you want to set up a company, open a bank account, immigrate and/or obtain residency permits in Monaco, you can view some of the articles and more information about the country below, or get in contact with us directly for a free private consultation.