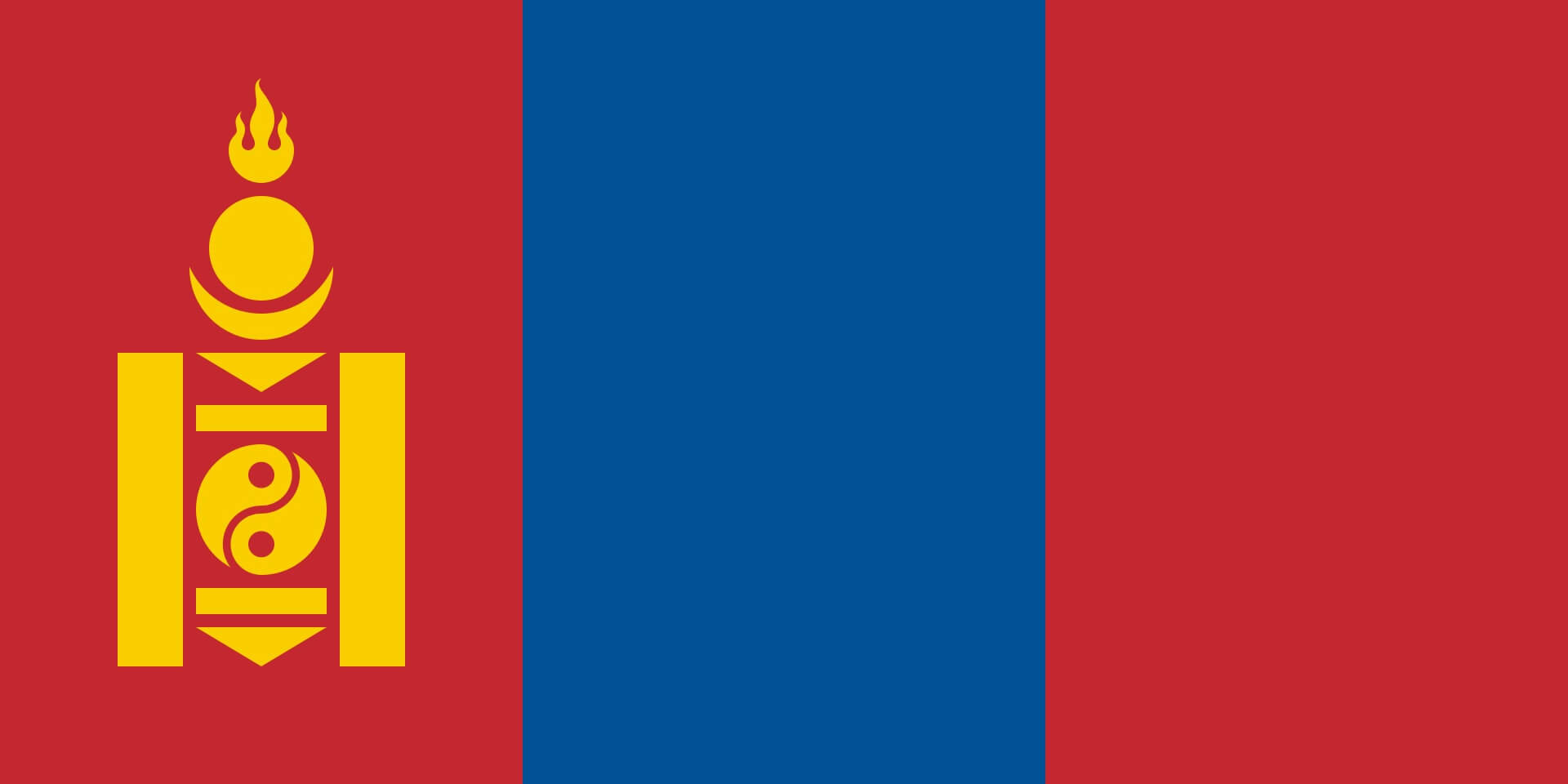 Mongolia is a landlocked country located between the regions of East Asia and Central Asia. It borders Russia to the north and China to the south, and is known for its vast, rugged expanses and nomadic culture. It has over 3.1 million inhabitants, one third of which resides in its capital, Ulaanbaatar. The capital is centered around Chinggis Khaan (Genghis Khan) Square, named for the notorious founder of the 13th- and 14th-century Mongol Empire. Its official language is Mongolian, and its legal tender currency is the Mongolian tögrög or tugrik (MNR), which has been constantly devalued over the last 10 years.

Mongolia's economy is mainly based on agriculture and livestock, and oil, coal and copper, with a smaller share taken up by molybdenum, tungsten and phosphate mining. The industrial and agricultural sectors occupy a similar share of the country's GDP.

After decades of total control by the government, market reforms during the second half of the 90s led the economy through a difficult early transition to capitalism, onward into impressive growth during the 00s, until the Global Financial Crisis of 2008 brought an interruption to its growth due to the global drop fall in commodity prices. After a two years of stagnation, 2011 witnessed its economy growing at a 17% rate. This was followed by a gradual slowdown, with a dip to around 1% in 2016, but it has since bounced back with around 6.9% growth registered in 2018.

Below, you can find why and how to set up a company and do business in Mongolia, its banking and investment options, and how to get residency and eventually citizenship in this Asian country.

If you want to set up a company, open a bank account, invest, immigrate and/or obtain residency permits and even citizenship in Mongolia, get in contact with us directly for a free private consultation.