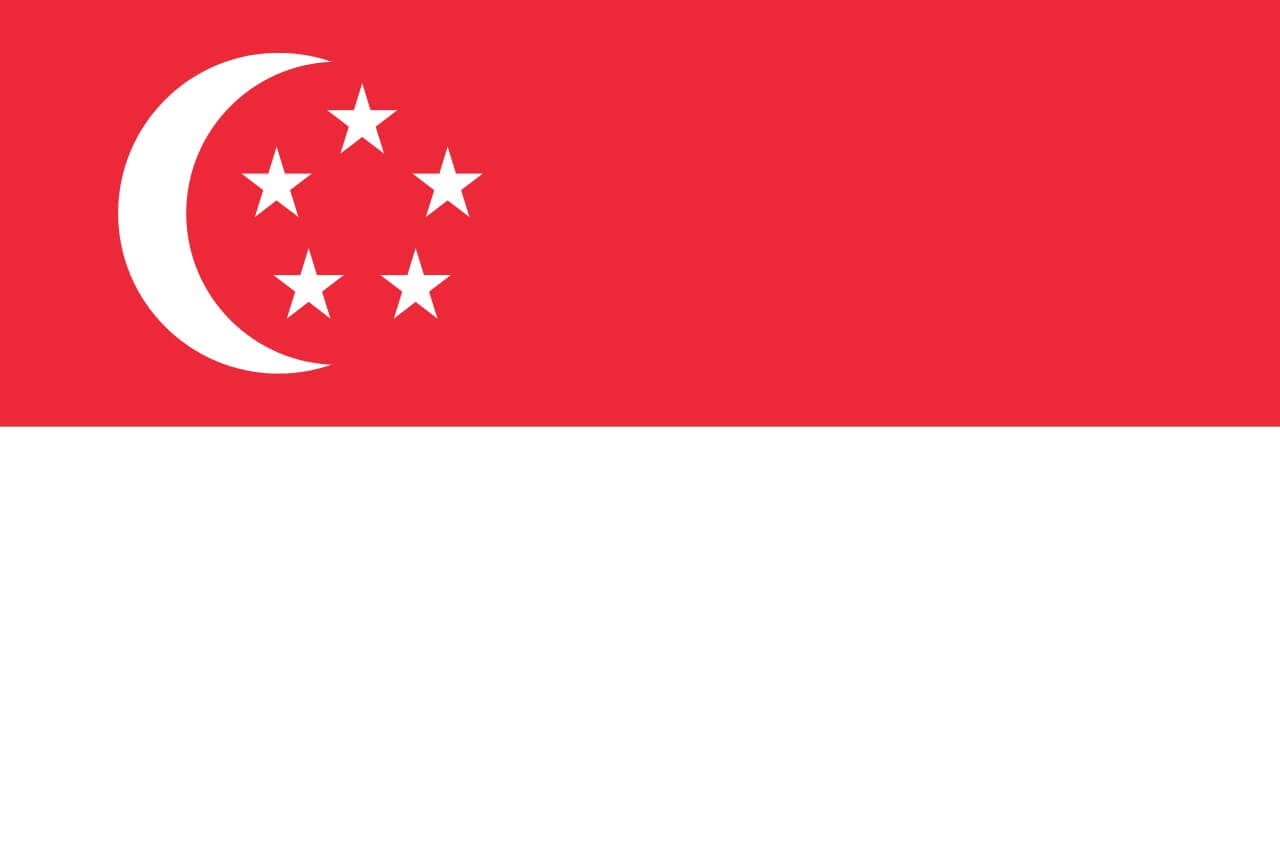 The Republic of Singapore, also known as Lion City or the Little Red Dot, is an island city-state of Asia, made up of a main island and sixty-two other islets.

It is a founding member of the ASEAN and is located to the south of the State of Johor in the peninsula of Malaysia and to the north of the islands Riau of Indonesia, separated from these by the Strait of Singapore. Its population is about 5.5 million, of which about 75 percent are Chinese, and the rest are Malay, Indian or Eurasian minorities. This multicultural diversity is reflected in the four official languages of the country: English, Chinese, Malay and Tamil. Its official currency is the Singapore Dollar (SGD) which is also accepted as customary tender in Brunei. Similarly, the Brunei Dollar (BND) is customarily accepted in Singapore.

Singapore is one of the main global cities and one of the key hubs of world trade, with the third largest financial center and one of the largest freight ports of the planet. Singapore is the country with the third-highest per capita income worldwide, in terms of purchasing power parity, as well as being among the first countries on the international lists of education, with one of the highest skilled workforces worldwide, and some of the best scores for health system, political transparency and economic competitiveness.

Its globalized and diversified economy especially depends on international trade, refining imported raw goods to reexport, and an export-oriented manufacturing sector, mainly in chemicals and oil refining. It is also one of the top three export refining centers in the world, and boasts advanced centers for mechanical engineering, biotechnology and biomedical sciences. Singapore' seaport handles some of the largest annual cargo volumes worldwide, both in tonnage and in the number of containers.

The country is also an important international financial hub, leading the world's private banking sector through its offer of top-notch corporate banking facilities and a broad-range of banking services, investment funds and insurance services, among others. It also has the fourth largest currency exchange and capital market worldwide, behind New York, London and Tokyo.

This is all supported by an investor and entrepreneurship-friendly tax policy, with a territorial tax system, a low tax burden and the availability of several tax breaks and incentives for startups and technological innovation.

In addition, the economy of Singapore is considered to be one of the most open economies globally, welcoming thousands of foreign investors, expats, entrepreneurs and multinational companies' employees every year. Singapore's immigration policy is geared towards attracting foreign talent, with several visa schemes to attract high-skilled foreign workers, entrepreneurs and investors.

If you want to set up a company, open a bank account, immigrate and/or obtain residency permits in Lion City, you can view some of the articles and more information about the country below, or get in contact with us directly for a free private consultation.

Why incorporate in Singapore (or Why not)