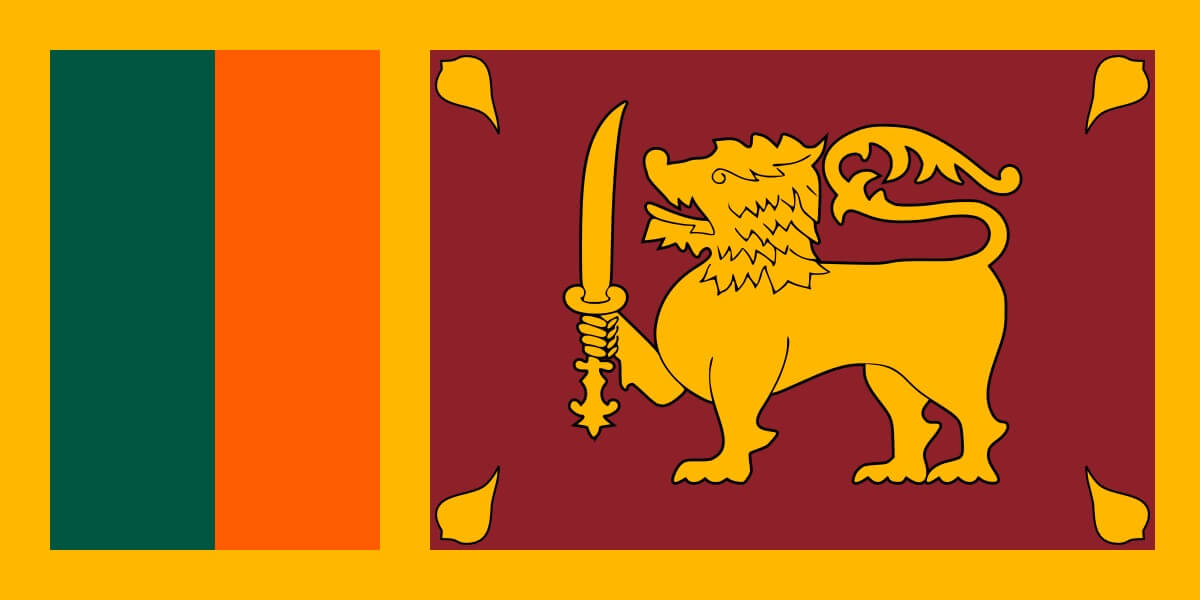 The Democratic Socialist Republic of Sri Lanka is a sovereign island nation of Asia, located in the full Bay of Bengal, and sharing a maritime border to the north with India. It has a population of over 20 million people, and its official capital is Sri Jayawardenepura Kotte, which is a small administrative area near the urban area of its most populated city, Colombo. Its official languages are Sinhala and Tamil, and its official legal tender currency is the Sri Lankan Rupee (LKR).

Sri Lanka is an emerging market, which has seen average annual growth rates of around 6% over the last decade, which is well above many of its regional peers. Its market economy is largely based on the export of primary products such as tea, graphite,cocoa, cinnamon and rubber. The geographical position of the island makes Colombo one of the most important ports in the Indian Ocean. Its main industrial sectors include apparel, textile and to a lesser extent the IT industry. Sri Lanka is also a world-famous tourist destination due to its natural beauty in its tropical forests, pristine beaches and landscape, as well as its rich cultural heritage.

If you want to set up a company, open a bank account, immigrate and/or obtain residency permits in Sri Lanka, you can view some of the articles and more information about the country below, or get in contact with us directly for a free private consultation.