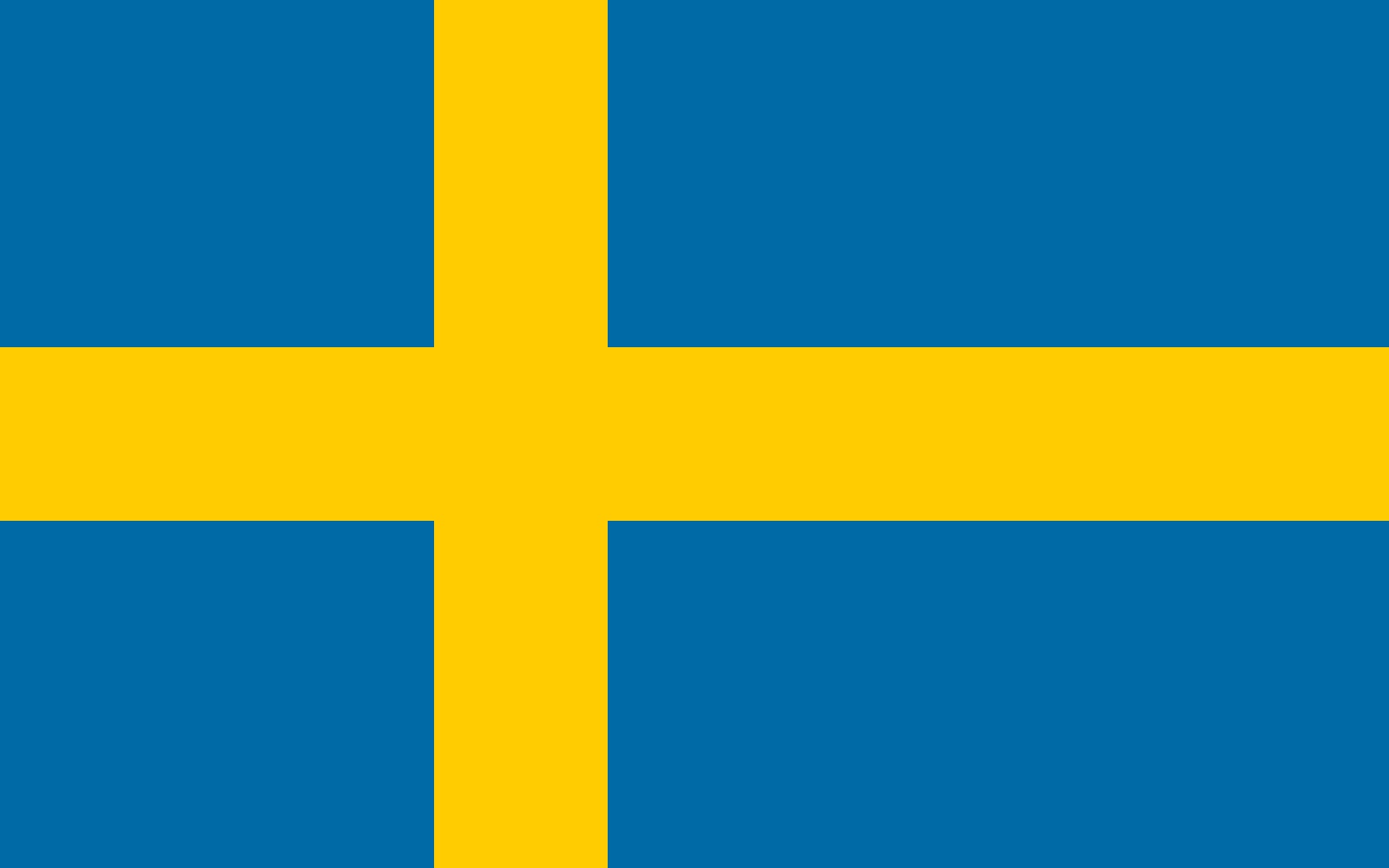 The Kingdom of Sweden is a Scandinavian country of Northern Europe and a member of the European Union. It borders Norway and Finland to its north, Finland and the Gulf of Bothnia to its east,  the Baltic Sea to the south and the North Sea and Norway to its west. It has land borders with Norway and Finland, and is connected to Denmark by the Öresund bridge.

Sweden is a sparsely populated country, being the fifth largest country in Europe (450,295 sq. km), but inhabited by just 10 million people. About 85% of the population lives in urban areas, mainly in its capital and most populated city Stockholm, as well as Gothenburg and Malmö. Its official language is Swedish and its official currency is the Swedish Krona (SEK).

The country is known for its thousands of coastal islands and inland lakes, along with vast boreal forests and its glaciated mountains. Swedish people enjoy a high standard of living with high levels of education, and the country is generally perceived as modern and liberal, with a non-hierarchical, collectivist corporate organization and culture. Sweden has an economic model respectful of private enterprise, and is ranked 19th out of 180 countries in the Index of Economic Freedom of 2019.

The Swedish economy is export-oriented. It has a modern distribution system, developed external and internal communications and a specialized workforce. Wood, hydraulic energy and iron form the economic base of the country, together with the engineering sector. Telecommunications and the automotive and pharmaceutical industries are also important.

If you want to set up a company, open a bank account, immigrate and/or obtain residency permits in Sweden, you can view some of the articles and more information about the country below, or get in contact with us directly for a free private consultation.