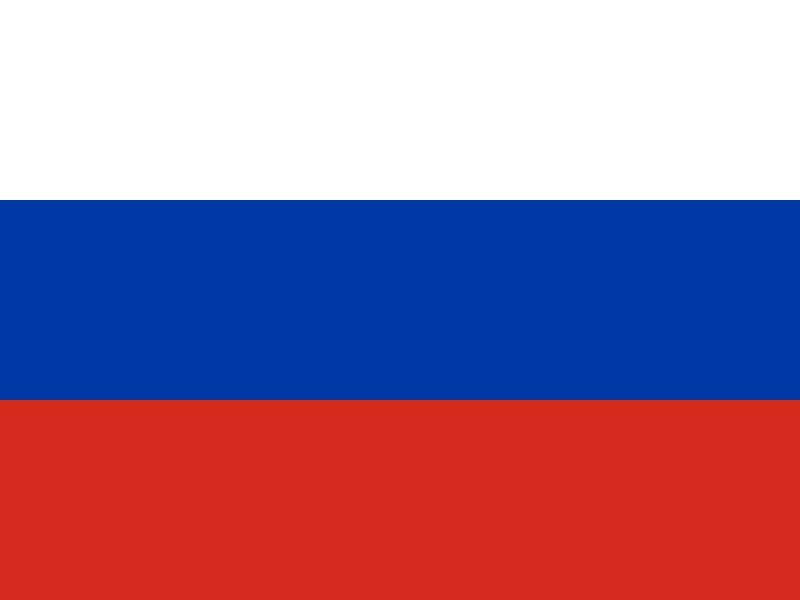 The Russian Federation is the largest country in the world. It has an area of 17 million square km, equivalent to the ninth part of the planet's mainland, equivalent to the ninth part of the planet's mainland, and with a wide variety of reliefs and natural environments. In Russia there are eleven time zones, from UTC + 2 to UTC + 12. It has land borders with the following countries: Norway, Finland, Estonia, Latvia, Belarus, Lithuania, Poland, Ukraine, Georgia, Azerbaijan, Kazakhstan, China, Mongolia and North Korea. It also shares maritime borders also with Japan and the United States, specifically with the state of Alaska. Its coasts are bathed by the Arctic Ocean, the North Pacific Ocean, and inland seas such as the Baltic Sea, the Black Sea and the Caspian Sea.

Its industry is divided into two blocks: one with large commodity producers, which have global competitiveness, such as natural gas and oil, as well as the world's third largest exporter of steel and rough aluminum - and another with other less efficient heavy industries, highly dependent on local consumer markets. Other Russian largest industries are the automotive, aerospace, electronics, telecommunications, transportation, construction, insurance, information technology and its sophisticated arms industry, which produces high-tech military equipment.

Flag Theory is a strategic internationalization process aimed at diversifying your life, personal finances and business internationally to achieve more freedom, privacy and wealth. Here, you will find why and how to get residency and citizenship in Russia, business opportunities, why and how to set up a company and its investment and banking options.