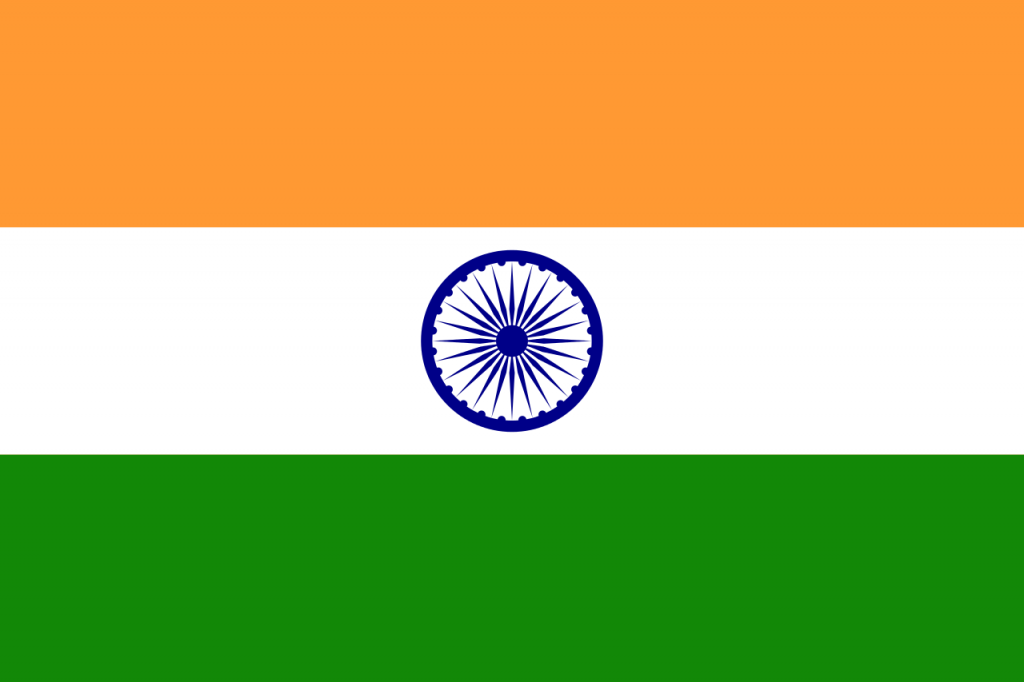 The Republic of India is a country located in South Asia. It borders China to the north, the Indian Ocean to the south, Pakistan and the Arabian Sea to the west and Nepal, Bhutan, Bangladesh, Myanmar and the Gulf of Bengal to the east. India is also close to the islands of Sri Lanka, Maldives and Indonesia. Its area is 3.3 million sq. km., being the seventh most extensive country worldwide. It is the second country worldwide by population, with more than 1,240 million inhabitants. Its capital is New Delhi and its most populated urban center is Mumbai, also known as Bombay, with 12 million inhabitants and a metropolitan area of more than 20 million people. The official languages are Hindi and English, along with co-official twenty-two other languages. Its official currency is the Indian Rupee (INR)

The Indian economy is the seventh largest worldwide and the third in terms of purchasing power parity. Being also one of the fastest growing economies. It is strongly diversified, from traditional agricultural activities in small villages and handicrafts, to a great diversity of modern industries and services. Slightly more than half of the workforce is employed in agriculture, but the service sector is the most important part of the country's economy, accounting for half of the national GDP.

Flag Theory is a strategic internationalization process aimed at allocating specific elements of personal finances and business in strategic locations to improve freedom, privacy and wealth. Here, you can find how to do business and set up a company in India, investment opportunities, banking options and how to get residency and citizenship in this South Asian nation.