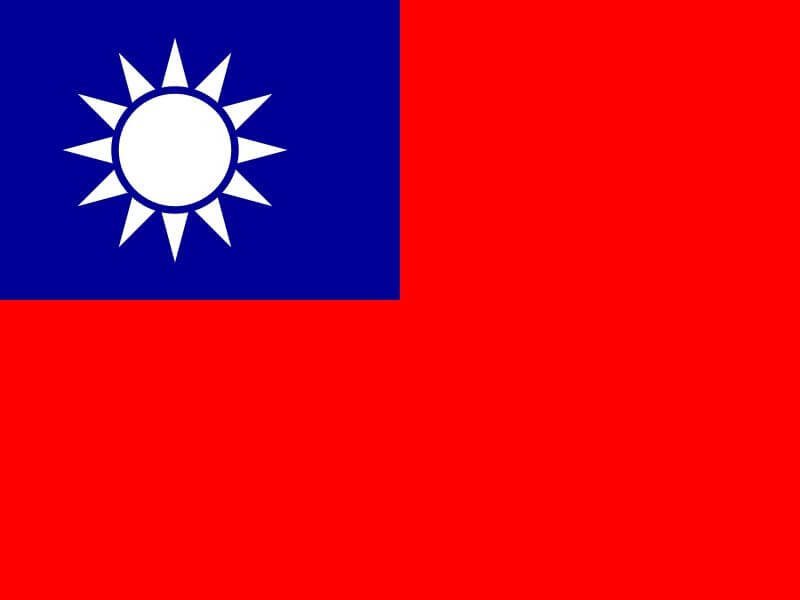 The Republic of China, usually called Taiwan, is a partially recognized sovereign state in the Far East of Asia. It has maritime borders with China (officially the People's Republic of China) to the west, Japan to the northeast, and the Philippines to the south. The Republic of China only manages several islands, mainly the island of Taiwan (or Formosa), along with several small archipelagos such as the Penghu (or Pescadores Islands), Kinmen (or Quemoy), Matsu, Pratas and Taiping. Taiwan is not a member of the United Nations, being the most populous state and the largest economy of the states outside of the UN.

It is the 7th largest economy in Asia and the 22nd worldwide in GDP purchasing power parity terms. Considered one of the four Asian tigers, along with Hong Kong, South Korea and Singapore. Its economy is mainly comprised by small and medium size enterprises. Its main economic sector is services, being finance, insurance, and real estate the most dominant subsectors. Industrial sectors play also an important role, the largest industrial activities are iron and steel, chemical, machinery, pharmaceuticals, electronics and IT related industries. Taiwan is one of the world's largest suppliers of semiconductors, computers, mobile phones and computer screens. Regarding its primary sector, Taiwan has limited natural resources and its agriculture is highly mechanized and its land is cultivated intensively, its main agricultural products are rice, sugar cane, fruits and vegetables.

Flag Theory is a strategic internationalization process aimed at diversify your life, personal finances and business in strategic locations worldwide. Below, you can find further information on doing business in Taiwan, investment opportunities, set up a company, banking options and how to get residency and citizenship in the Republic of China.