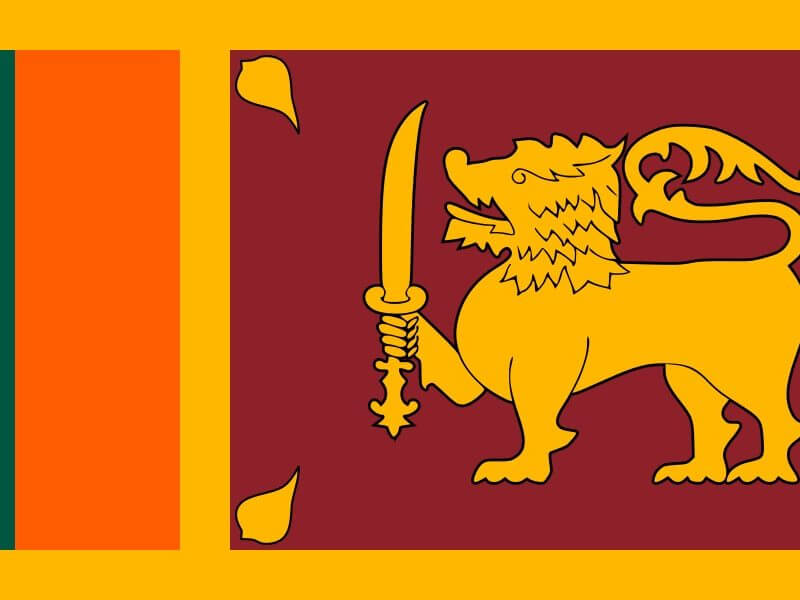 The Democratic Socialist Republic of Sri Lanka is an island sovereign country of Asia, located in the full Gulf of Bengal, sharing maritime border to the north with India. It has a population of over 20 million people. Its capital is Sri Jayawardenepura Kotte, which is near the urban area of its most populated city, Colombo. Its official languages are Sinhala and Tamil. The official legal tender currency is the Sri Lankan Rupee (LKR).

Sri Lanka is an emerging market, which has seen average annual growth rates about 6 percent over the last decade, well above its regional peers. A market economy based on the export of primary products such as tea, graphite,cocoa, cinnamon and rubber. The geographical position of the island makes Colombo, one of the most important ports in the Indian Ocean. Its main industrial sectors include the apparel, textile and to a lesser extent the IT industry. Sri Lanka is also a world-famous tourist destination due to its natural beauty in its tropical forests, pristine beaches and landscape, as well as its rich cultural heritage.

Flag Theory is a strategic internationalization process, aimed at finding strategic locations worldwide to allocate part of your personal finances and business to maximize your freedom, privacy and wealth. Below, you can find further information on residency and citizenship in Sri Lanka, company incorporation, business and investment opportunities and banking options.