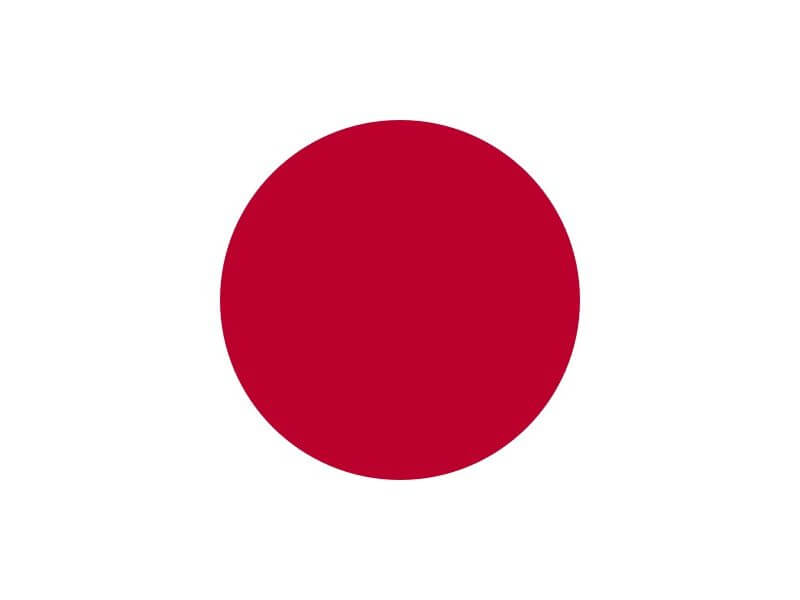 The State of Japan (Nihon-koku / Nippon-koku), is a nation in Eastern Asia, a stratovolcanic archipelago consisting of about 6,852 islands. Located in the Pacific Ocean, it lays off the eastern coast of the Asia Mainland  and stretching from the Sea of Okhotsk in the north to the East China Sea and near Taiwan in the southwest. Its four largest islands are Honshu, Hokkaido, Kyushu and Shikoku, which make up about ninety-seven percent of Japan's land area.

Japan is inhabited by more than 126 million people, 13.5 of which lives in its capital, Tokyo, and 38 million in its metropolitan area. The other largest Japanese cities include Yokohama, with 3.8 million inhabitants, Osaka, 2.7 million, Nagoya, 2.27 million, and Sapporo, 1.9 million. Its most spoken language is Japanese, although there are 11 regional recognized languages. Its legal tender  currency is the Japanese Yen (JPY), which is the third most traded currency in the FOREX, after the US Dollar and the Euro.

Japan is one of the great world economic powers. The country has the world's third-largest economy by nominal GDP and the world's fourth-largest economy by purchasing power parity and is the fourth largest exporter and importer of goods. Its major industries are banking, insurance, real estate, retail, transportation and telecommunications. It is home to some of the world's largest banking entities by bank assets and the Tokyo Stock Exchange stands as the second largest in the world. It has a large industrial capacity and is home to some of the largest, best and most advanced technologically producing motor vehicles, electronic equipment, machine tools, steel and nonferrous metals, ships, chemicals, textiles and processed foods. Regarding the primary sector, in commercial fish fishing, it ranks second in the world behind China in the tonnage of fish caught, having one of the largest fishing fleets in the world.

Flag Theory is aimed at finding strategic locations worldwide to diversify your life, your business and your personal finances. Below, you will find why and how to do business and set up a company in Japan, its banking and investment opportunities, and how to get residency and citizenship in this Asian jurisdiction.