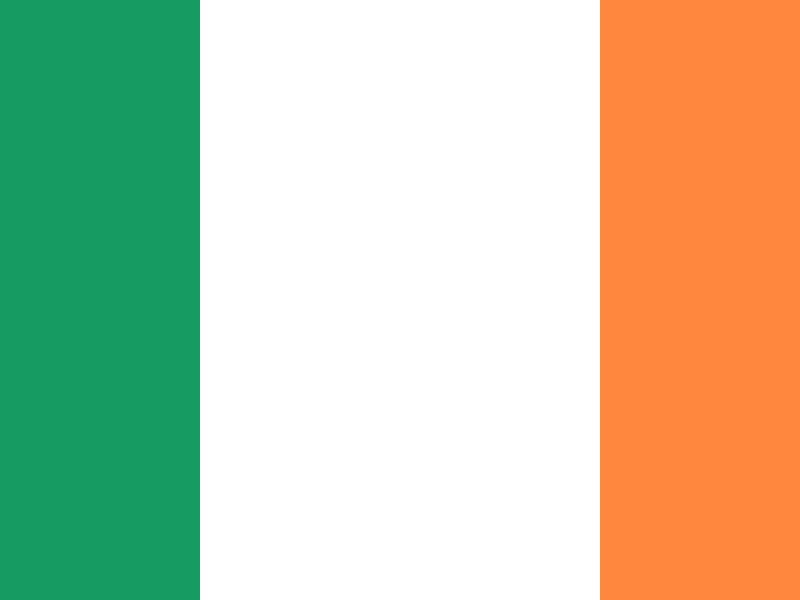 Ireland (Eire in Irish) is a country member of the European Union, located in the homonymous island.  It has a unique land border, with Northern Ireland, one of the constituent nations of the United Kingdom. The island is surrounded by the Atlantic Ocean and has the Celtic Sea to the south, the St. George Channel to the southeast and the Irish Sea to the east. The modern Irish state gained its effective independence from the United Kingdom in 1922, following a war of independence that ended with the signing of the Anglo-Irish Treaty, while Northern Ireland chose to remain in the United Kingdom.

It has about 4 and a half million inhabitants. Its official languages are Irish and English. Its capital and most populated city is Dublin, located to the east of the island. Its official currency is the Euro (EUR).

Ireland has one of the highest per capita incomes worldwide and seventh in the European Union, behind Luxembourg, Sweden, Denmark, Austria, Netherlands and Finland. Ireland's economy is small and modern, depending on high technology industries and focused on international trade. Ireland is one of the largest exporters of goods and services related to software worldwide. In fact, a lot of foreign software is filtered through the country to take advantage of an advantageous tax regime on intellectual property royalties. International ICT companies with their European headquarters in England are Google, Facebook, Twitter, LinkedIn, Amazon, eBay, PayPal and Microsoft. Other important industries include the alcohol beverage, financial services, engineering, medical technologies and pharmaceuticals.

Ireland is a business friendly country, with one of the lowest European tax burden for corporations. At Flag Theory, we offer options to diversify your life, personal finances and business internationally. Below, you will find benefits of incorporating in Ireland, how to set up a company, banking and investment options, and why and how to get residency and citizenship in this European jurisdiction.