Drones. Lasers. Data mining. SOPA. Big brother is watching you – but we are also watching them.

On this freedom Friday I find myself in New York City… One of the most amazing places in the world, I always enjoy my time in NYC.

I had a few meetings near Wall Street and I caught a glimpse of the “freedom tower”. A replacement building built in the shadow of the twin towers I’d prefer to call it the “illusion of freedom tower”.

Compared to a country like the United Arab Emirates – yes, America is very free. However, talk to a journalist who is consistently censored and you’ll see just how free America is. The government can take your house, they watch your movement, and they can strip you from your passport and hold you captive if they claim you owe taxes.

It’s amazing that people still consider America the freest place on earth. They must never have left the country because only 20% of Americans even own a passport.

Living your entire life within the confines of one country gives you an extremely narrow perspective on life. If you’d like to read an interesting article on this, check out 10 things Americans don’t know about America. Talking with relatives, they consistently make ignorant remarks unintentionally about the rest of the world outside the US.

There is a pervasive sense of fear of foreigners and anything ‘un-American’, but it’s so blatantly obvious that internationalization has extreme benefits.

Don’t get me wrong, America is an amazing place to live, and the biggest market in the world is a strategic location for a business flag. America has good people and bad people, just like anywhere else. My only point is that the American people are quickly becoming less free because of actions of the government and private enterprise.

How Is America Becoming a Less Free Society?

The country is entering a brave new age where privacy is disappearing, freedoms are being stripped, and it’s happening at an alarming rate. 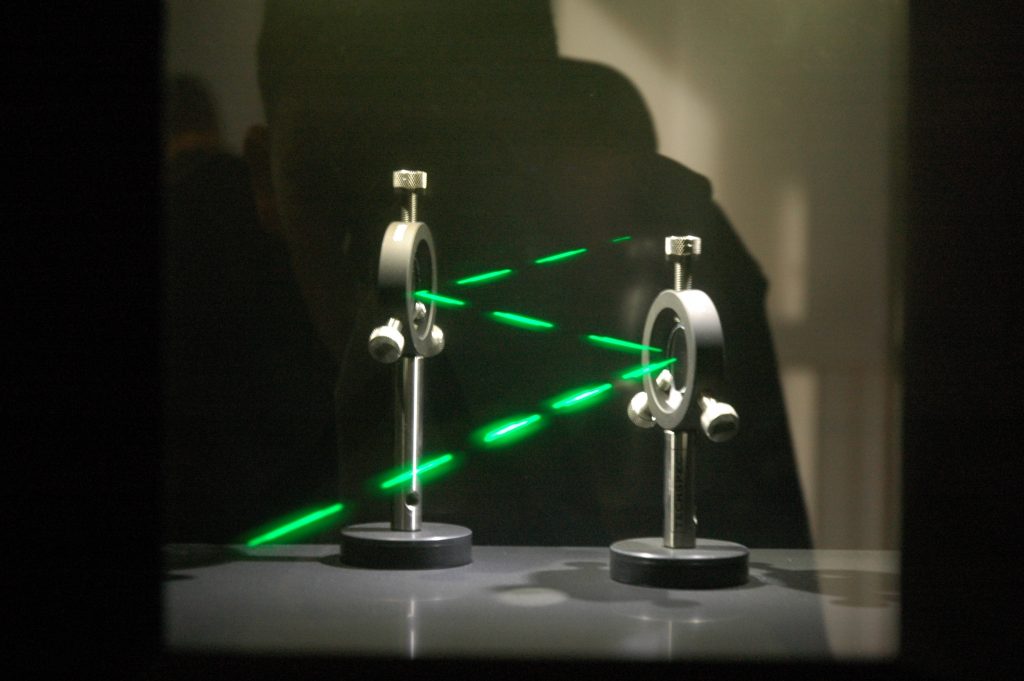 This week freedom fighters caught a break as CISPA was temporarily stopped in Congress after a huge push from constituents to block this invasion of privacy.

Is there anything scarier than a flying robot that can kill you? I can’t think of much. Legislation regarding drones is now circling through Congress, as unmanned flying vehicles take flight all over the United States.

After 9/11 the government of the United States decided that a new government force was needed to secure the borders. This is rational. What isn’t rational is that old women and babies should now be strip searched, and all Americans on all flights should be subject to radiation or molestation: pick your poison.

There is now technology being implemented in airports around the world that involves lasers that can detect bombs, drugs, and nervousness. Think this is impossible? Its called a remote vapor inspection system. Quite recently a man in UAE was arrested and jailed after police found a small fragment of marijuana on the bottom of his shoe with this system.

My point to all this is that your freedoms will disappear quickly unless you take steps to ensure your future. The best way to do this is to maintain an international mindset and diversify your assets overseas. Set up an escape plan for a worse case scenario. Buy gold and foreign real estate. Realize there are offshore myths designed to scare you… but you need to do something when your freedom, privacy or wealth is in danger.