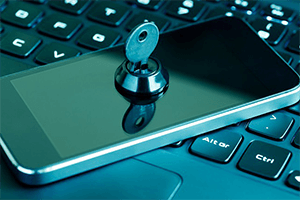 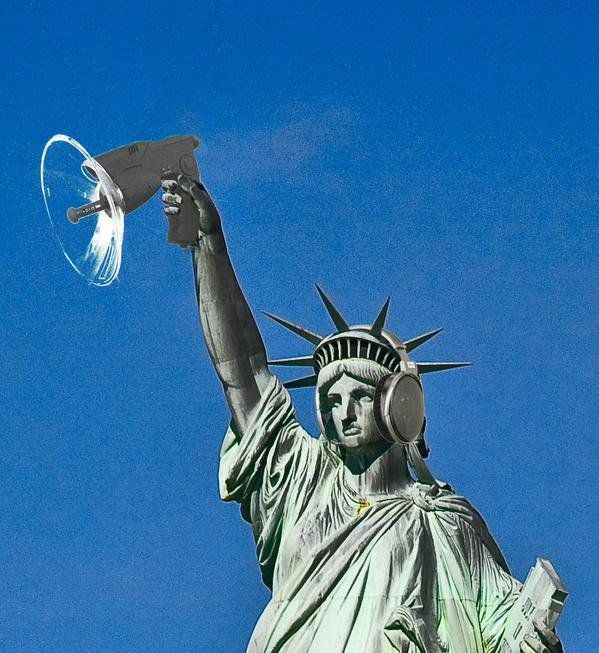 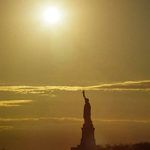 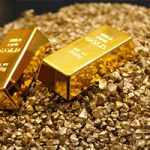 Productive land is one of the most valuable appreciating assets in the world. There is a... (Read more)

Most recently Flag 6 deals with internet privacy and protecting yourself online. Digital assets is a... (Read more) 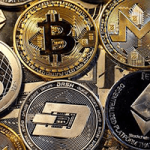 This article is relevant to: Flag Theory Pillar Content