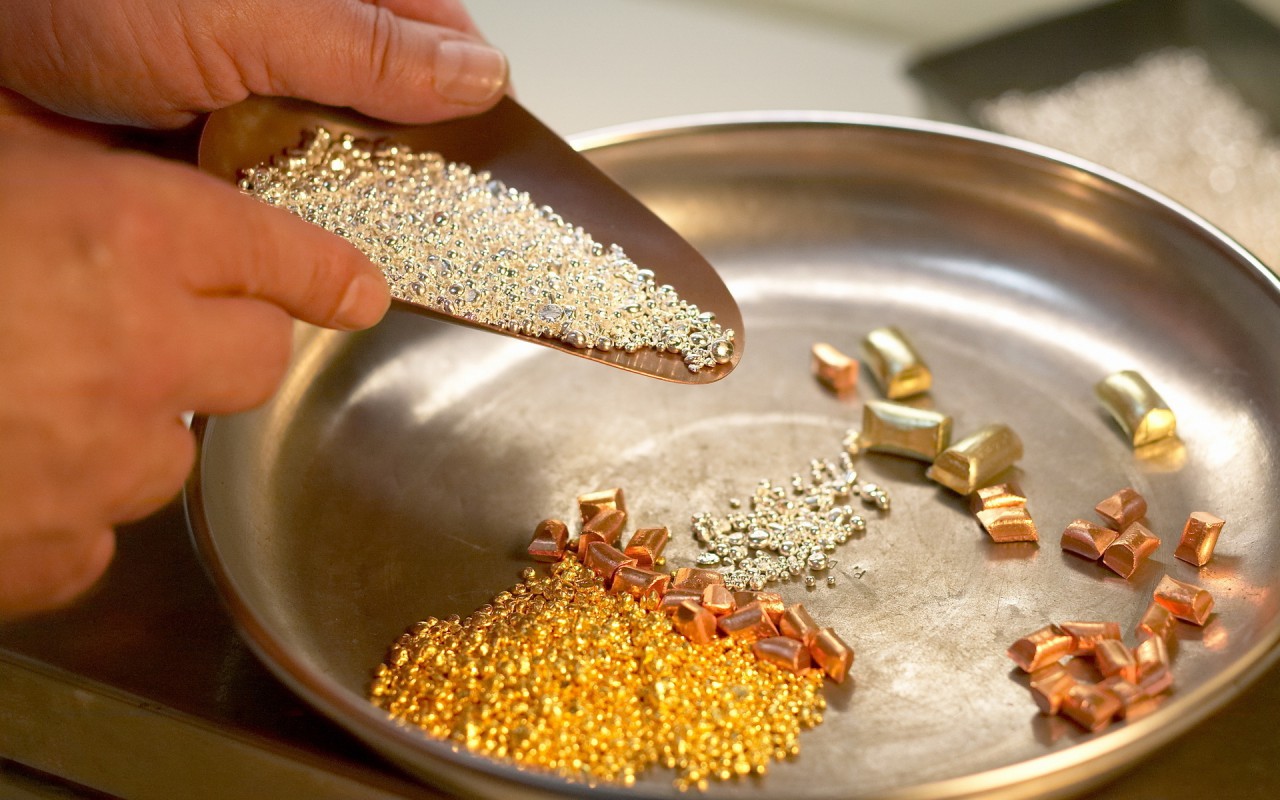 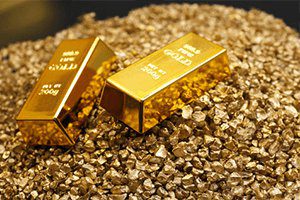 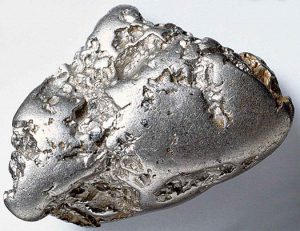 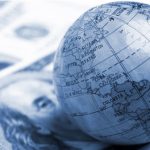 Where and how to open an international bank account Today let’s dive into where and how... (Read more)

International land: a bastion of freedom Fertile and productive land may be one of the most valuable assets... (Read more) 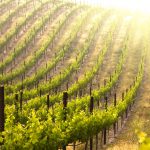 This article is relevant to: 香港, 新加坡, 瑞士, 英国