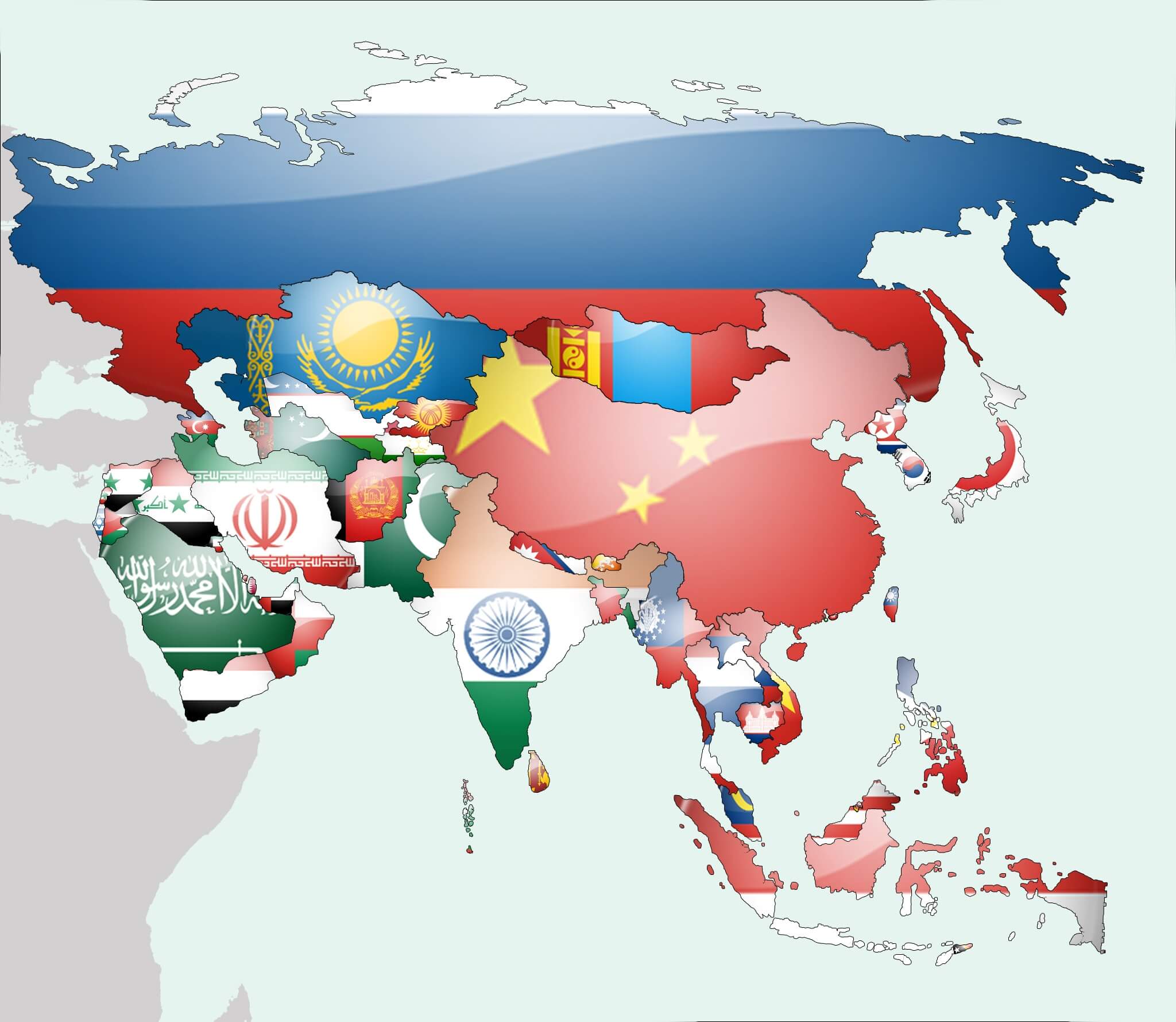 When Niki Yanakopoulou was walking home from the bank on a casual weekday, she didn’t realize she was being followed.

But the man who had watched her withdraw her pension at the bank that afternoon crept up behind her in the hallway outside her apartment, smashed her over the head with a metal pipe, and ran away with her purse.

Heinous violence like this is commonplace in Greece nowadays – mostly because the government of Greece was unable to balance a budget, and the deficit and debt became such that Greece was almost at the point where it had little choice but to exit the Eurozone and reinstate its old currency, the drachma. Ultimately, that didn’t happen, though Greece has continued to suffer the effects of being tied to a currency that is own central bank holds little sway over.

In fact, these scenarios occur anywhere there is debt, irresponsible spending, and a government reluctant to change their ways. Sound like anywhere else in the world?

In times of national duress, the following trends invariably occur, oftentimes this means it is already too late….

When there is a complete loss of faith in the government and banks in that country – people search for alternatives to protect their savings.

The people of Greece saw what was happening. So people tried to remove their savings from the monetary system and diversify in foreign currency, or buy gold, tangible assets – anything besides holding money in the failing fiat currency.

RUN ON THE BANKS —> EXCHANGE CONTROLS

The government of any sovereign nation has in its best interest to keep money and wealth in the country and invite further foreign investment. This grows the economy and in turn, makes the quality of life higher for its citizens. However, when it has become impossible to keep citizens invested in the illusion of fiat currency, smart individuals will look outside their respective country, and buy hard assets elsewhere.

The Answer: International Investment of Yourself and your Wealth

Now is the time to internationalize your business, your wealth and your life.

Here is the best insurance investment you can make right now, and indeed even when times appear to be ‘going well’: Buy Gold

The price is the lowest its been since 2008 – now is an incredible buying opportunity for gold. I doubt we will ever see prices this low again. You don’t need to travel to Asia to get international diversification in the physical gold market – you can do this from the comfort of your living room if you can buy gold that is stored in Hong Kong on GoldMoney.com

You can see where the billionaire keeps his wealth, you can get a gold backed debit card, or read my guide to gold. If you already have gold, you can learn how to move gold overseas.

Other ways to diversify internationally… before a crash

The 3rd flag of flag theory is a business flag – a legal entity in a low tax environment.

Invest in a Citizenship

However, the most important thing you can do to mitigate your sovereign risk is to get a 2nd passport. You have many, many different options for alternative citizenship including:

Those are just to get you started. If you really want to explore all of your options, I recommend you check out the Flag Theory guide to 2nd citizenship or our interactive second citizenship tool, passports.io.

Those of affluence and intelligence should look to diversify BEFORE it’s too late.

Why stay in a single country and experience pain when you have a perfectly legitimate life set up elsewhere?

It’s quite easy to see that when a system fails, the poor are the ones who suffer the worst. If you are a person of action, it’s vital to set up flags around the world in strategic locations to protect yourself and your wealth.

You could buy gold, you can invest internationally, you can get an offshore company and you can take the most important step for diversifying your sovereign risk: get a second citizenship.