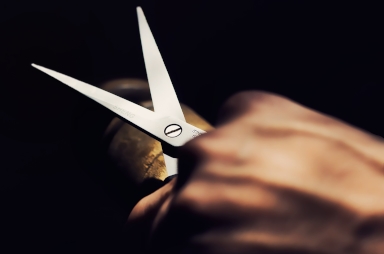 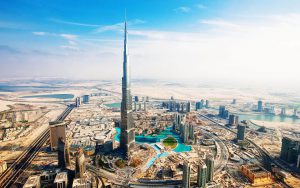 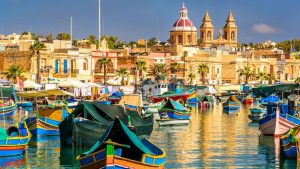 The country isn’t exactly a low-tax jurisdiction but it does tax residents under this particular scheme on a territorial basis. It is also an attractive option for digital nomad types who want to base themselves in Europe but aren’t quite ready for residency in Monaco. In addition, Malta has an extensive tax treaty network with more than 70+ DTAs. Check out how to get residency in Malta. 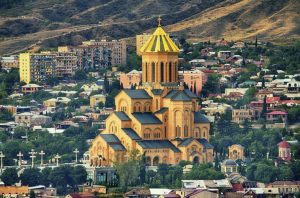 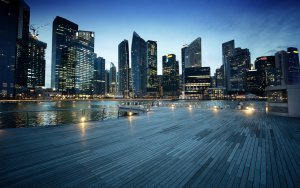 What you must know when going offshore…and an offshore salesman won’t tell you… Today we will talk... (Read more)

What you should consider when designing your Offshore Strategy Today we discuss why offshore companies can... (Read more) 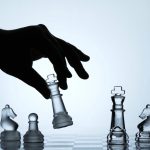