The next financial collapse may be coming… Are you protected? 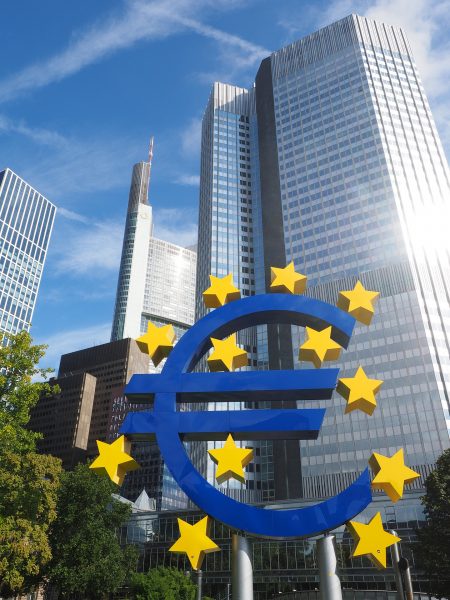 Last Friday I received a charming letter from my bank informing me that starting next month I would be charged -0.6% P.A. (a negative interest rate) on my EUR accounts.

This means that I have to pay them to lend them my money. The world is upside down.

This is a very illustrative example of the current nonsense of the financial system and the serious danger this poses to our prosperity.

Since the 2008 financial crisis, the European Central Bank has maintained the cost of borrowing money from banks at an interest close to or 0 percent which has led to negative interbank interest rates (EURIBOR).

The same is happening in the US, where the FED has maintained a 0.25% interest rate for six years. All the while governments all around the world have participated in a money printing exercise dubiously named “quantitative easing”. It sounds complicated, it’s not. It’s the central bank printing money to buy bonds, which are used to print more money.

What does it mean?

The increase in liquidity caused by cheap debt leads to an increase in the prices of assets that in turn encourages people and entities to borrow more money and buy more assets at higher prices.

So the increase in debt levels and asset bubbles go hand in hand.

Assets’ price increase leads to extremely low price to earnings ratios which is why investors turn to riskier assets for higher returns.

Stocks, properties, tech companies, derivatives, and complex financial products suddenly seem a better bet than liquid assets. Prices in non-liquid assets soar, which leads to bubbles, as we saw in 2000 and 2008… and we are seeing now.

Happy hour starts, banks and corporations even borrow money to buy their own shares and inflate their stock’s value.

Since 2009, the stock market’s growth has been meteoric, with historical ATH last January.
These low-interest monetary policies were the root of the great collapse of 2008.

Recall that, on September 15, 2008, Lehman Brothers crashed. However, it was not the bankruptcy that led to the financial meltdown but the large amount of money that other banks lent to Lehman Brothers to buy the toxic assets they created. We all know how the story ended: taxpayers rescuing them.

Now, we have another ingredient to this ticking bomb: Central Bank’s sovereign bonds purchasing programs. Creating money from thin air to finance governments with expensive bonds that in some cases yield a negative return.

With this endless supply of cheap money in programs to buy sovereign bonds, bailouts, and loans, the risks of 2007-2008 remain but now with record debt levels.

The kick-off can come in any market. The leading global equity index, S&P, has been setting records for months. Bond’s profitability is also in record figures, but in the opposite direction and there are cases in which you pay for having those bonds. There are huge amounts of money in circulation but this liquidity is artificial and sustained on billions of dollars injected by central banks which has led to:

What could go wrong? 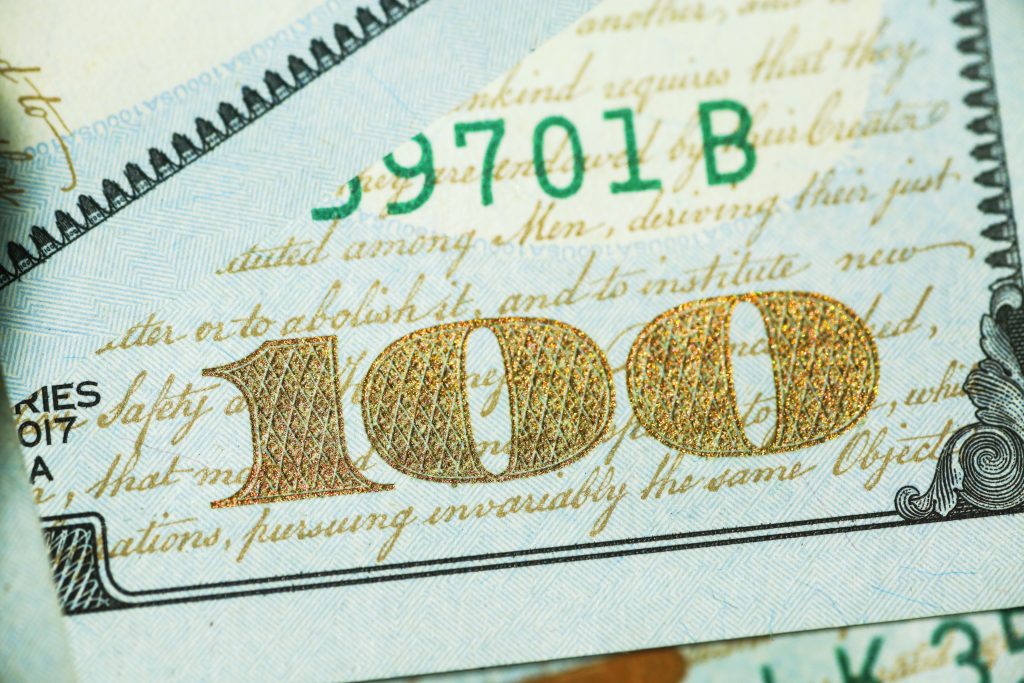 Economics history is full of examples of how humans stumble again and again on the same mistakes. This time it is not going to be different. 2008’s shadows are already emerging.

In 2008 former Federal Reserve Chairman Alan Greenspan appeared before Congress and acknowledged that he had been wrong to keep interest rates at low levels for a prolonged period because those low rates led to a housing bubble that, when it blew up, paralyzed the American and European economies.

However, unlike other bubbles that affected mainly to a particular type of asset such as, tech stocks in the late 1990s or houses in the mid-2000s, today we are in the midst of a bull market in almost everything: stocks, bonds, and property are extremely expensive.

When inflation skyrockets, the Fed and the ECB will be forced to raise interest rates and may do it abruptly.

Then, how are the Western governments going to pay the debt that is already bankrupt? Who is going to lend them a penny if central banks cut QE? With what funds are going to rescue the banks and the whole economy from a financial collapse?

The European debt crisis has shown that there is a limit to the extent to which markets will be willing to finance public deficit.

Also, consider that the little margin of action that central banks have to stimulate the economy based on expansive monetary policy has already been abused for a long period of time.

We may be ahead of the end of the macrocycle of debt expansion which began with the end of the Bretton Woods System of the early seventies and abolished the gold standard and granted an open bar to governments, central and private banks.

How to protect yourself from the next financial collapse

The economy has always been and remains cyclical. The question is not whether there will be a financial collapse and recession but when it will take place.

We are in the final phases of the economic cycle, and when a crisis arrives, liquidity dies.

It may make sense to reduce your exposure to risk and increase your portfolio’s liquidity.

Don’t be afraid of being liquid as this will serve as protection when there is a strong correction in the markets.

Above all, don’t borrow to invest.

Conduct extreme due diligence when investing in stocks. Look for opportunities in undervalued companies. Look for companies with solid business models with low leverage levels. Remember that cash is king. When looking at a company’s accounts remember that the numbers that are a fact and reflect the real business performance are those related to cash.

As Warren Buffet says: “Cash, though, is to a business as oxygen is to an individual: never thought about when it is present, the only thing in mind when it is absent. When bills come due, only cash is legal tender. Don’t leave home without it.”

Look for industrial raw materials, water or minerals as their prices are slow to react or they are not so affected to market events and do not get carried away by generalized market drops. 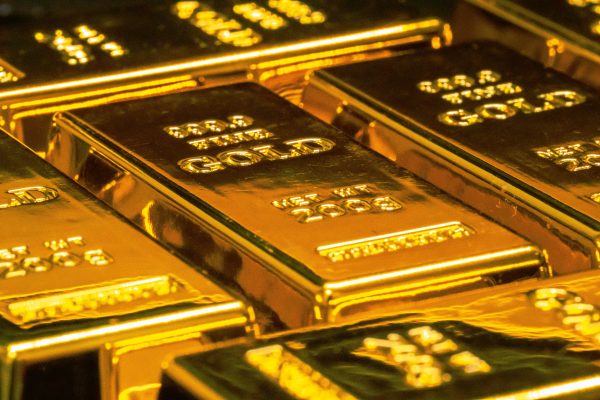 Consider sheltering part of your patrimony in precious metals like physical gold.

Although gold’s price is volatile and one can obtain gains (or losses) trading with it, this volatility doesn’t necessarily equate to a risky investment. In the long term, gold’s value will always appreciate against fiat currencies. Its scarcity and limited supply make it a powerful tool for preserving your wealth.

Protect your assets and optimize your business by minimizing taxes. If possible, relocate to a better tax residency locale and structure your business with offshore companies that can take advantage of this. The first thing bankrupt governments do when a crisis breaks out is to increase their citizen’s tax burden and try to seize as many assets as they can.

Deposit your hard-earned cash in responsible jurisdictions that are in a net asset position with enough resources to guarantee that its financial system will not default.

Jurisdictions with well-capitalized central banks to support the financial system that demands high levels of solvency and liquidity to financial institutions and exercise strict control and supervision in the fulfillment of these requirements.

You can find arable land abroad at a much lower price than in Western countries and it is more than likely that as the world population increases and resources run out its value will appreciate significantly. After all, we humans need to feed and hydrate ourselves.

The worst-case insurance that will allow you to make sure that if things go wrong in your country, you are free to leave and have a place to go and call home.