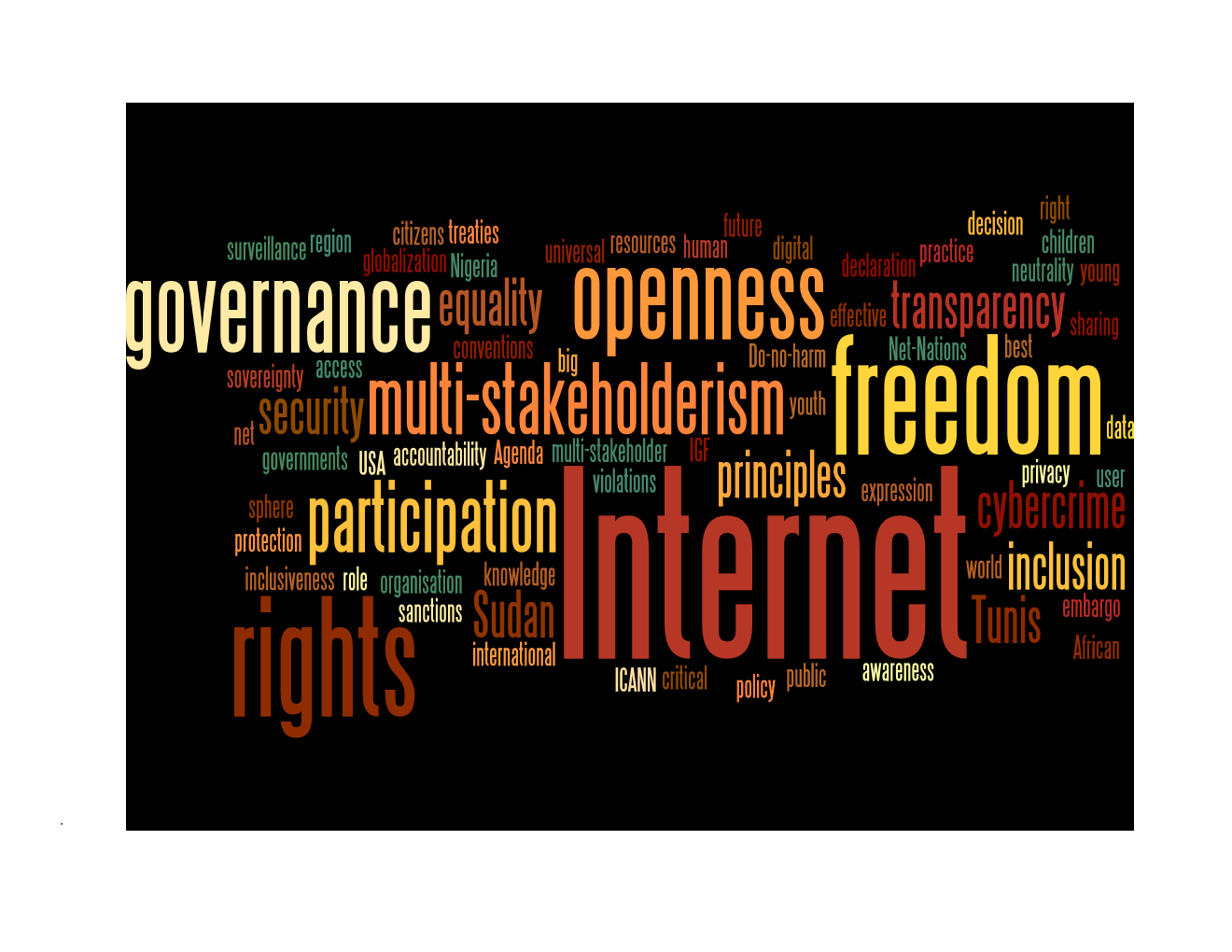 Freedom is a dialectic

Governments are increasingly willing to spy on their own people. Whether it is the UK government watching your every movement, the Chinese government censoring the entire internet, the Iranian and Egyptian governments shutting the internet down, government powers and censorships have clearly grown in recent years.

A brief glance at the misinformation printed in the newspapers nowadays might have you think that your freedoms are shrinking as well.

As governments spread, like cancer on the host, freedoms indeed lost – but only for those who confine themselves to the borders of one country. Most will sit by as the governments reduce them to a debt slave – forced to work for a meager pay, most of which is stripped away by high taxes. You can’t save everyone.

However, for those of economic means, brave enough to embrace freedom, willing to look beyond what is ordinary and uncomfortable, there is a systematic process to escape the chains of tax and tyranny.

Flag theory can release you entirely from the country or governments you no longer wish to be a part of. By exercising the 7 flags of flag theory you are able to effectively pick and choose the best place to live your life. As governments squeeze on the tube of humanity, many will be stuck inside. But others will be pushed out the top.

While most western governments are essentially a vampire state sucking their people dry – and converting them into a vampire. Nowadays it is commonplace for a citizen to report his brethren, to pass judgment on those of affluence who decide to leave.

Not everyone is a sheep. Those with courage, independence, and foresight can the writing on the wall, and look abroad for greener pastures. I have noticed, at least in my own business, ever increasing demand for tools of freedom: passports and incorporation.

And other governments are stepping up to the plate and providing a new supply of freedom opportunities: from banking to passports and offshore company. While it might seem like you are stuck in a narrow hallway, there are doors opening you can use to escape.

I have recently received several confirmations with governments who will be unveiling a transparent and completely legitimized process to citizenship, places where passport programs were not previously available.

I can’t talk about this program as of yet, because the details are still being flushed out. However, I can say it is in Asia – which was previously one of the hardest places to get a passport (except for the process to get a passport in Singapore), which is fairly straightforward.

Just look at Ireland or Panama, – these countries have recently passed legislation within the past few weeks which allow for easier residency and citizenship. Ireland, in particular – is very interested in attracting new citizens who have the means to contribute to society.

While some countries are desperate to tax every penny of each citizen of their country – others see this approach as not effective. For instance, Eduardo Saverin left America for Singapore – one can suppose primarily because of taxes. Now America wants to pass additional legislation to prevent this from happening in the future.

Where they are wrong is that freedom is a dialectic, and instead of preventing Americans from leaving, expatriation may become business as usual. Instead, they should make it more attractive for people to stay, rather than create draconian penalties for expatriation. America might still have Mr. Facebook as a taxpayer if they did the following.

Hey Governments – You should do this:

Countries and governments will compete for the best citizens in the world. Those that will attract these net value producers, and will thrive in coming decades will be countries who:

While some countries look to control their citizen’s movement, or spy on them, or control their speech – other countries are at the opposite end of the dialectic and provide a means for escape.

My point is that while it might feel like the walls are closing in, they probably are. However, if you are willing and able to take action, you can still save yourself and your family.

Step one of saving yourself? Contact me for no obligation consultation. 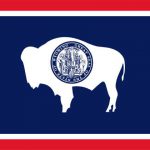 How to become an Irish citizen and get an Irish passport The global financial crisis has... (Read more) 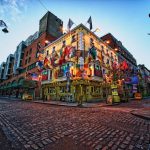 This article is relevant to: Uncategorized