Why you should consider obtaining a Second Passport 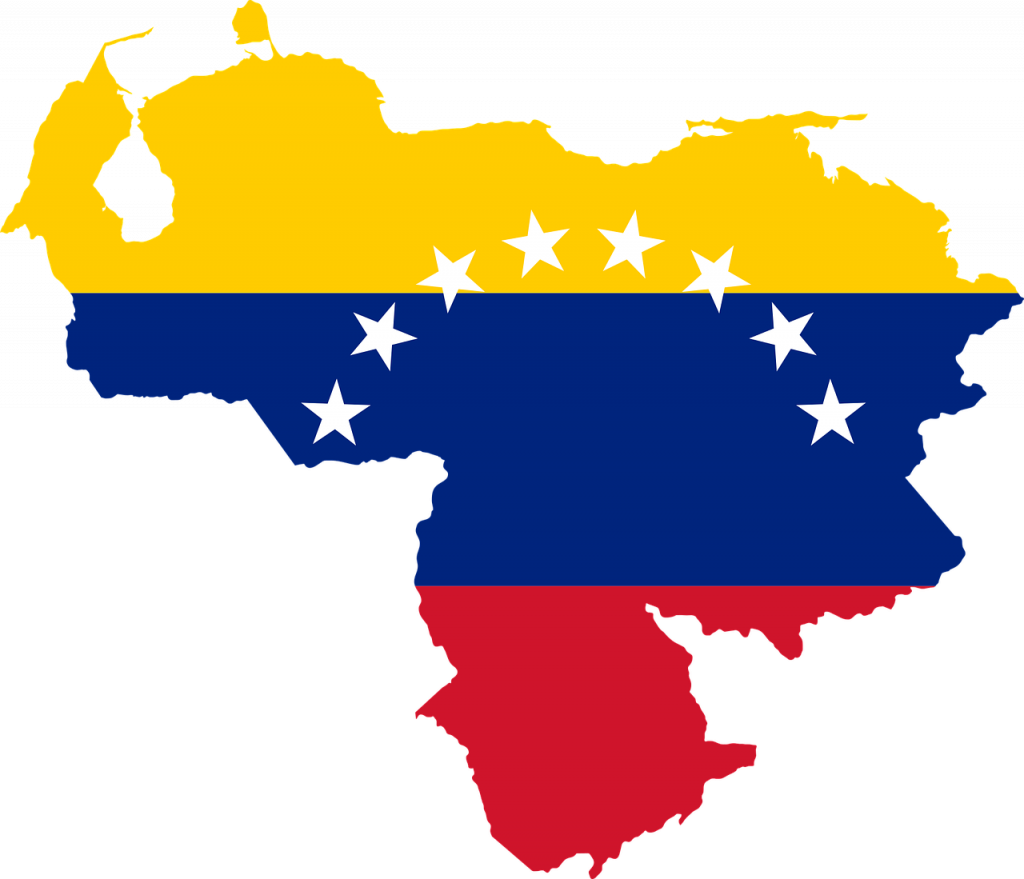 Today I want to tell you about the importance of obtaining a Second Citizenship and Passport.

Oftentimes called a freedom insurance or “worst case” insurance, with a second passport you make sure that if things go wrong, you have a place to go and call home.

Venezuela has everything to be one of the most prosperous countries on Earth.

But sadly, as of today, it is not.

It suffers a shortage of food and a super inflation that has condemned its inhabitants to poverty. There are multiple reasons, but I will not go into details today.

For a Venezuelan, having a second citizenship to painlessly move to another country would be the key to his freedom, the key to escape from misery.

Now, you must be thinking that Venezuela is a rare case. But, it is not. Countries can and do topple.

A second passport can provide not only insurance for you but also for your children and descendants. History has taught us that even the wealthiest empires at some point come to an end.

The more citizenships you obtain, the more options, not only for you but also for your descendants.

I cannot think of a better gift for your children than the option of freely establishing citizenship in a number of countries, without the hassle or impossibility that this sometimes implies.

However, a second citizenship is not only a powerful worst-case insurance, but it also reduces your reliance on wrong decisions made by your government.

Citizenship is a contract with the government, which provides you with rights but also obligations and exposure to governmental decisions (for better or worse).

A second (or several) citizenship(s) allows you to reduce this dependency and gives you the freedom to be able to freely move if your government’s decision or direction negatively affects you both personally and professionally.

It seems unfair, that something you have no control over, such as the place of birth or nationality, limits your freedom.

A second passport allows you to avoid visa restrictions. The freedom to travel to more countries with fewer hassles and bureaucratic procedures.

If you are a Westerner, you probably do not suffer it too much, but for certain African or Asian citizens, traveling without requiring a visa is a real luxury.

For instance, if a Vietnamese citizen obtains Maltese citizenship it will open up a myriad of lifestyle, professional and business opportunities that they wouldn’t have otherwise. Being able to travel, establish and do business freely throughout the European Union for starters.

Furthermore, I can think of millions of better ways to invest my time than queuing at embassies and consulates and waiting for days to get a sticker and a stamp. For permanent travelers, a second passport is a very valuable tool.

It may provide you the freedom to open up a bank account and access investment opportunities, which otherwise would not be available, in addition to the freedom to do business internationally and own assets abroad.

It could be the best investment that you ever made.

Contrary to what you may have read online, a second passport or citizenship itself may not change your tax situation. I will address it in more detail in the following letters.