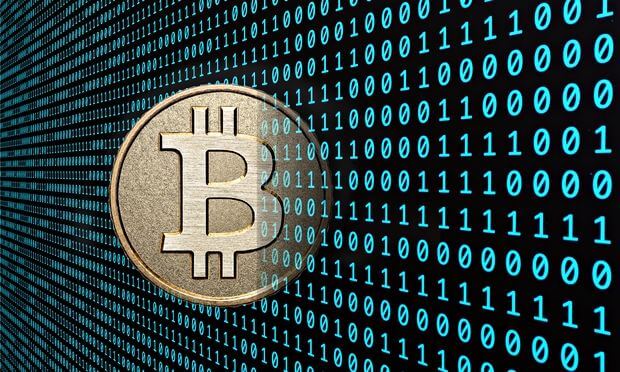 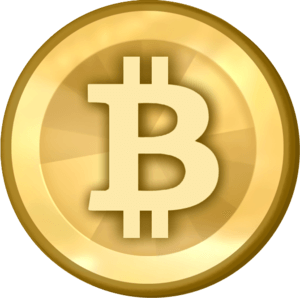 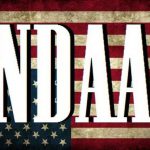 Proof That Freedom Has Left America 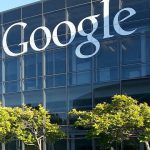 This article is relevant to: カテゴリーなし