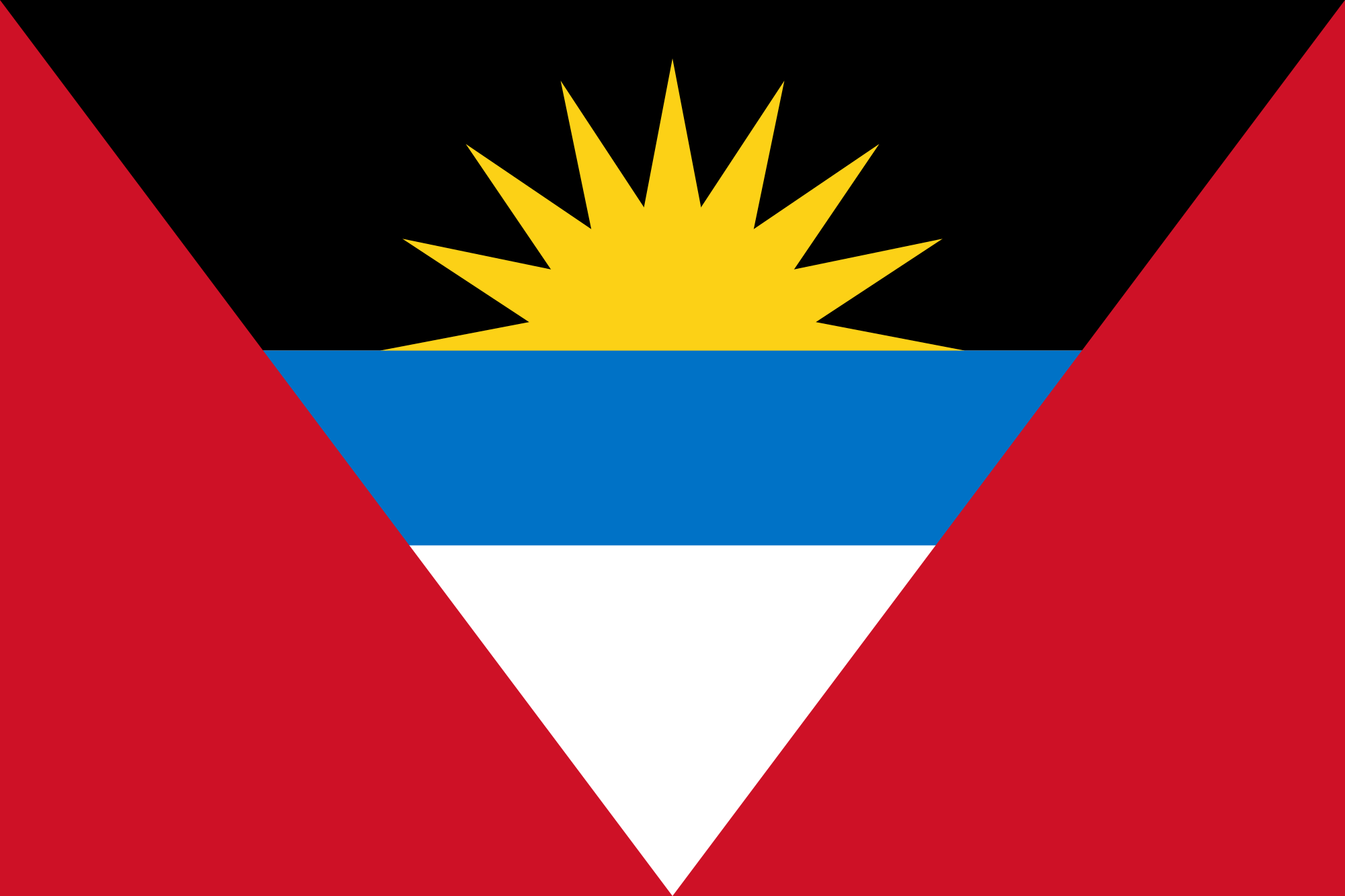 Antigua and Barbuda is a Central American country that's part of the Commonwealth, formed by several islands to the east of the Caribbean Sea. The country is located on the Lesser Antilles island chain and borders the island of Guadalupe to the south, Montserrat to the southwest, Saint Kitts and Nevis to the west and San Bartolome to the northwest.

Saint John, located on the island of Antigua, is its capital, most populated city and its main port. Its official currency is the East Caribbean Dollar (XCD), which is pegged to the US$ at a 2.7:1 ratio.

Its main economic sector is tourism, which contributes approximately 60 percent to its GDP, while 40 percent comes from investments. The agricultural sector is domestic-oriented, and comprised mainly of sugar cane, cotton and fruits and considerably limited by its reduced water supply. Other important economic activities include oil refining, textiles, carpentry, rum production, beer, cement, local crafts and furniture.

Antigua is also an offshore financial center, with a legal and tax framework advantageous for the establishment of International Business Companies, which are fully tax exempt, provided that no business is done within the territory. Antigua and Barbuda also offers an Economic Citizenship Program, where it is possible to obtain a second passport through investment.

Learn more about Antigua and Barbuda's citizenship, residency, investment, offshore banking and offshore company options in the articles below.