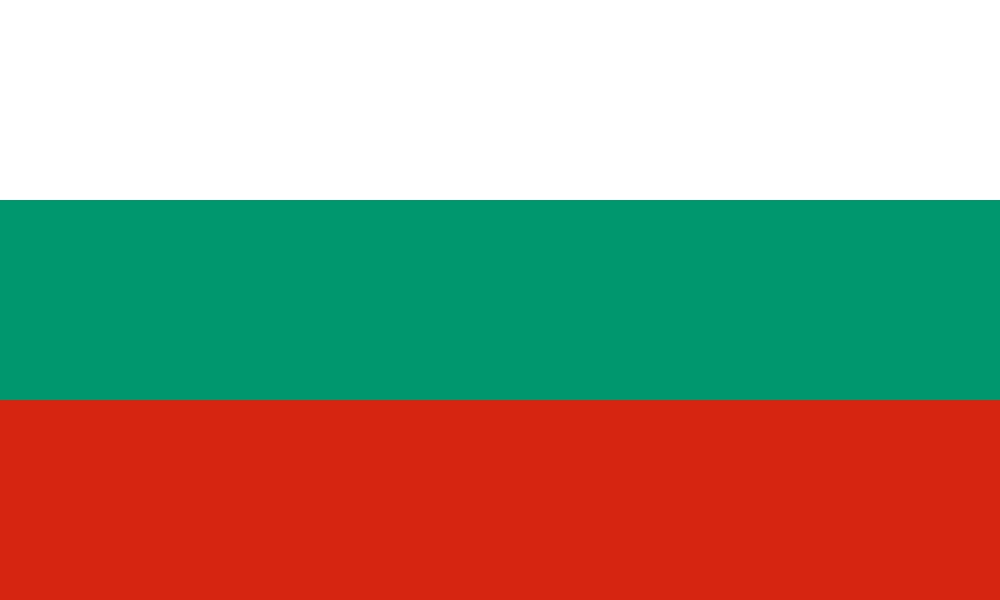 The Republic of Bulgaria is a country located in the southeast of the European continent, and is member of the European Union. It borders Romania to the north, Serbia and the Republic of Macedonia to the west, Greece and Turkey to the south and the Black Sea to the east. Although being a relatively large country, it has a population of just over 7 million. Most are concentrated in cities, mainly in its capital Sofia and to a lesser extent in Plovdiv and Varna.

Bulgaria is well-known for its ski resorts in winter, its thermal water springs and its almost 200 km of Black Sea's beaches.

Bulgaria's official currency is the Bulgarian Lev (BGN), pegged to the EUR at a 1.95:1 ratio, but it's expected to join the Eurozone in the coming years. Its main economic sector is industrial; mainly steel, chemicals and textile manufacturing . Bulgaria produces a significant amount of products and raw materials such as iron, copper, gold, bismuth, coal, electronics, refined petroleum fuels, automobile parts, firearms and construction materials. Tourism is another important sector and is the fastest growing, with about 13.6 million tourist visits to the country in 2016.

In terms of its agriculture, Bulgaria is a top world producer of tobacco and raspberries, and has expansive agricultural lands of wheat, maize, barley, rye, rice, cotton and sunflower.

Bulgaria has one of the lowest tax burdens in the European Union, and attaining residency, and even citizenship, is possible through incorporation and/or investment.

At Flag Theory, we offer a world-unique Bulgarian Citizenship by Investment program that can confer applicants with Bulgarian citizenship in just 18 months.

If you want to set up a company, open a bank account, invest, immigrate and/or obtain residency permits or citizenship in Bulgaria, get in contact with us directly for a free private consultation.

Get a Second Passport with Bitcoin and cryptocurrencies