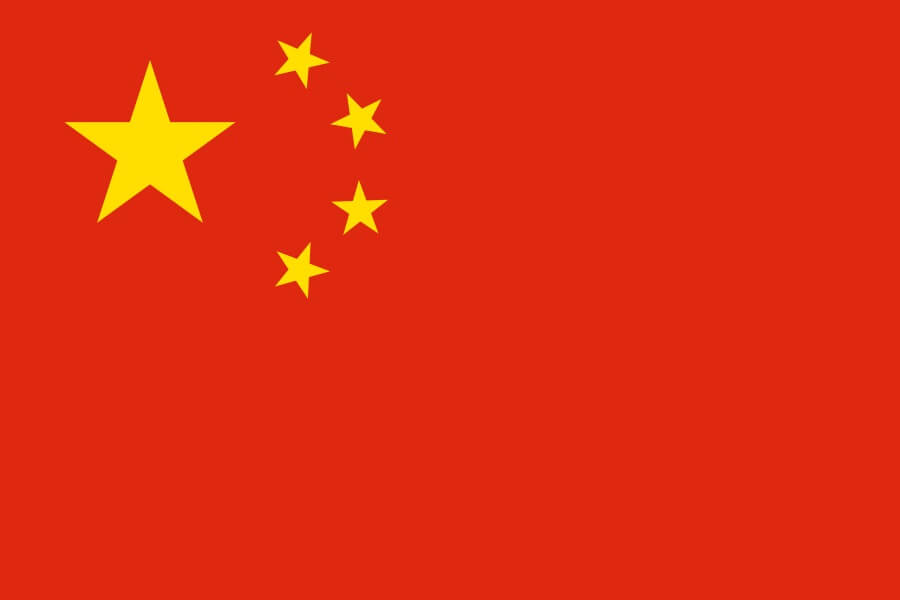 China, officially the People's Republic of China (PRC), is a unitary sovereign state in East Asia, sharing borders with Afghanistan, Pakistan, Nepal, India, Myanmar, Laos, Vietnam, North Korea and Russia, among others. It is the most populous country in the world, with more than 1.3 billion inhabitants. The country has some of the world's most populous metropolitan areas, such as Beijing, its capital, with more than 17 million people; Shanghai, the most populated, with over 23 million inhabitants; Guangzhou (15 million), Shenzhen (13 million) and numerous others.

Its official currency is the Renminbi (CNY), with the Yuan as its basic unit. Until 2005, it was pegged to the dollar. Since then, it has been pegged to a basket of several international currencies and allowed to float in a 2% margin. In 2010, China established an offshore currency, the CNH. Unlike the CNY, the CNH is allowed to trade freely outside China, and its rate is almost entirely determined by foreign currency markets. However, The People's Bank of China exerts a great influence, and the CNH rate tends to be close to the CNY rate.

China is an emerging superpower. Since the introduction of economic reforms in 1978, China has been the world's fastest-growing economy. It reached world dominance in terms of GDP measured in purchasing power parity in 2014, and it remains the second largest power for nominal GDP, after the U.S. China is also the largest exporter and importer of goods and the primary industrial and merchant power of the world.

At Flag Theory, we're here to help you find the best strategic locations globally to improve your privacy, freedom and wealth. Below, you can find out more about why and how to set up a company and do business in China, its investment opportunities and banking options, and how to get residency and citizenship in this emerging superpower.

If you want to set up a company, open a bank account, invest, immigrate and/or obtain residency permits in China, get in contact with us directly for a free private consultation.