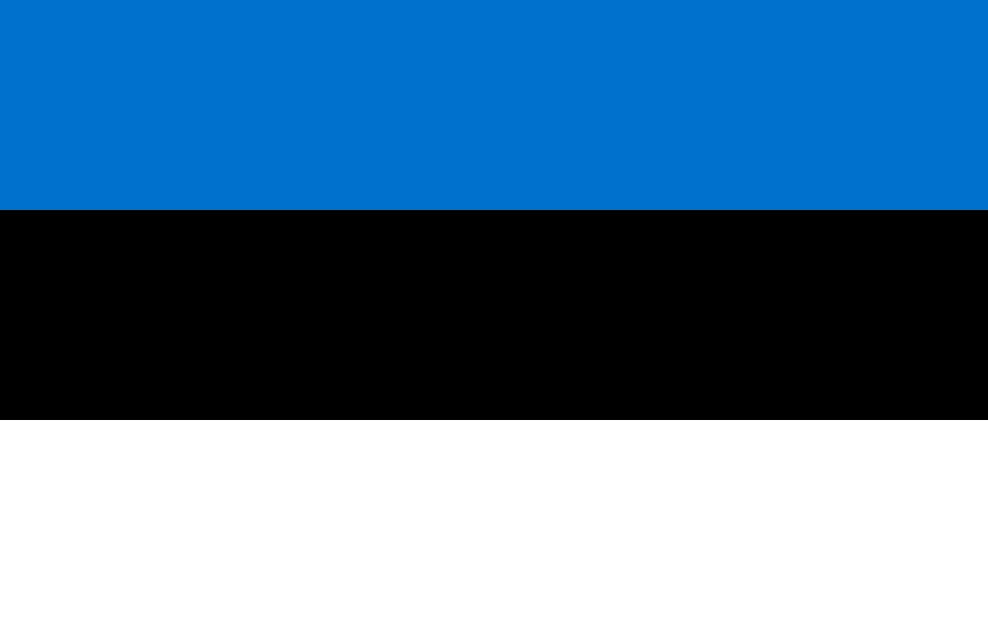 The Republic of Estonia is a Baltic Republic located in the north of Europe. It gained independence from the Soviet Union in 1991, and since 2004 has been part of the European Union (EU) and NATO. It is bordered to the south by Latvia, to the east by Russia, to the north by the Gulf of Finland and to the west by the Baltic Sea, and has a population of approximately 1,287,000 people. Its capital and most populated city is Tallin.

Its official language is Estonian, although about a third of its population is Russian-speaking. In 2011, the Euro (EUR) replaced the Estonian kroon (EEK) as its official legal tender currency. The country also stands out for its responsible public finances, being the least indebted state (9.6% of GDP) of the OECD.

Estonia is a world leader in digital governance and is one of the most digitally advanced countries. All Estonians receive a digital ID card that gives them access to around 4,000 services online, from managing their finances, registering companies, signing digital contracts, paying taxes or asking for prescriptions, and even voting. They are also pioneers in the conception and implementation of the E-Residency, a transnational digital identity card for non-residents issued and backed by the Estonian Government.

Estonia's developed telecommunication and digital infrastructures offer a superior environment for business operation. Its one of the world's top countries in tech areas such as fintech, cyber security centers, security software development, systems integration and defense software, mobile security and wireless security. Estonia has an innovative talent pool, with a strong international reputation for know-how and innovation, and a vibrant and growing ecosystem for tech startups.

Estonia is also one of the most business-liberal countries. Non residents can register a company online in less than 1 hour and manage it remotely. It also has a competitive tax system, where reinvested profits are tax free.

If you want to set up a company, open a bank account, immigrate and/or obtain residency permits in Estonia, you can view some of the articles and more information about the country below, or get in contact with us directly for a free private consultation.

Why set up an Exchange in Estonia (or why not)