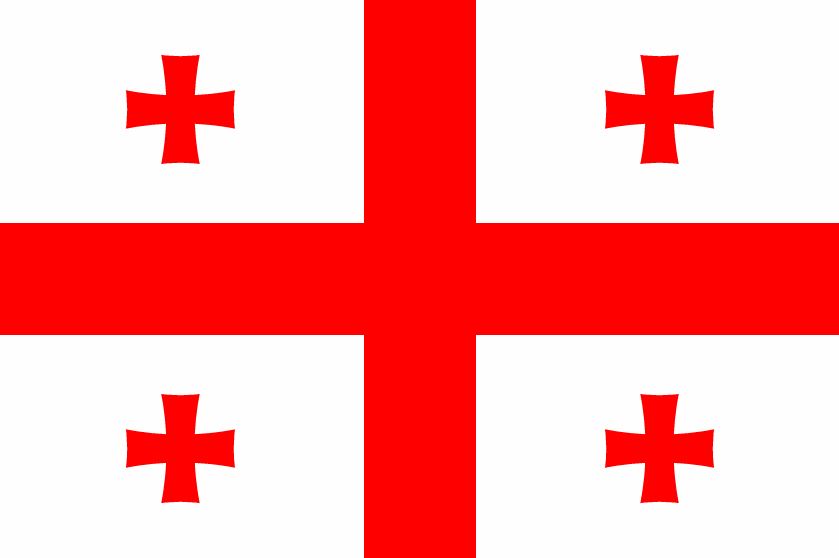 Georgia is a former Soviet Republic, located at the crossroads of Europe and Asia, on the east cost of the Black Sea. It shares borders with Russia to the north, Turkey and Armenia to the south, and Azerbaijan to the southeast. It has a population of just over 3.7 million inhabitants, half of which live in Tbilisi, its capital. Its official language is Georgian and its legal tender currency is the Georgian Lari (GEL).

Due to its strategic location, its liberal and market-oriented economic policy and its developed transport infrastructure, Georgia is an attractive destination for foreign investment. A business-friendly country with simplified administrative procedures, it is possible to set up a company in less than 3 days, with a reduced number of licenses and permissions required. In addition, Georgia is considered by the World Economic Forum as the economy ranked with the 9th lowest taxes, with only 6 flat low rate-tax figures. Corporate profits are taxed at a flat rate of 15%, while distributed and foreign-source personal income is usually exempt from taxation.

It also has free trade agreements with the EU and the EFTA countries, Russia, and other countries of Eastern and Central Europe, providing access to a market of 900 million people without any duty tariff restrictions, and a system of generalized preference with the US, Canada, Japan, Norway and Switzerland.

If you want to set up a company, open a bank account, immigrate and/or obtain residency permits in Georgia, you can view some of the articles and more information about the country below, or get in contact with us directly for a free private consultation.

Incorporation, Banking and Residency in Georgia