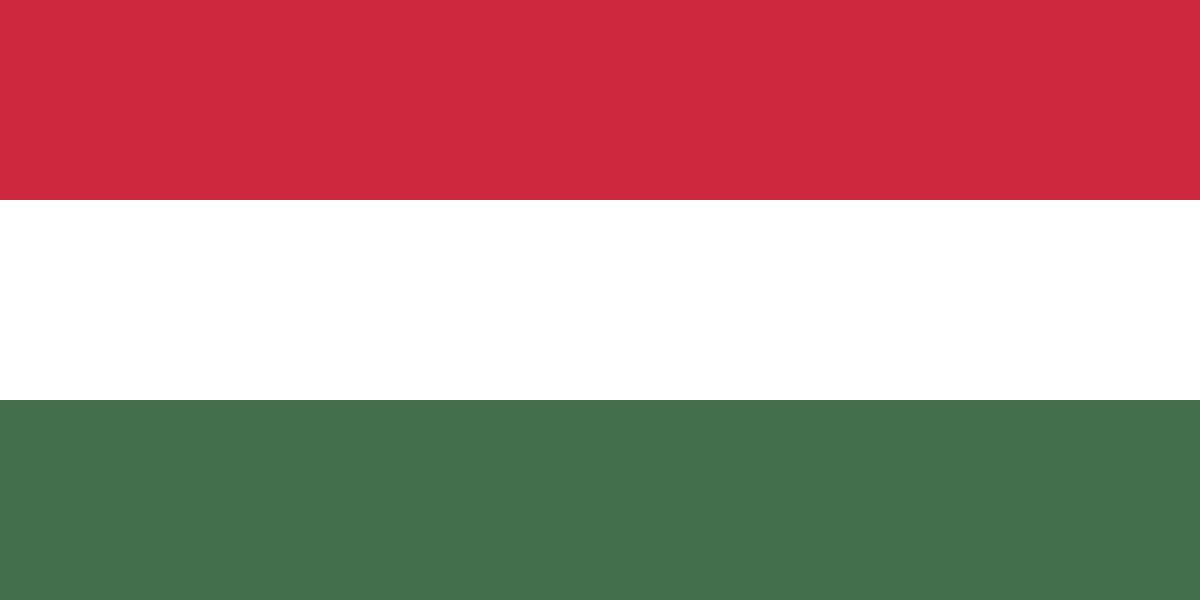 Hungary is a landlocked Central European country, member of the European Union. It is located on the Pannonian plain and has borders with Slovakia to the north, with Ukraine and Romania to the east, Serbia and Croatia to the south, Slovenia to the southwest and Austria to the west. Its over 93,028 sq. km are inhabited by almost 10 million people.

Its capital and most populated city is Budapest, which is also its main industrial, trade and transport center. Considered to be one of the most beautiful cities in Europe, Budapest has several World Heritage Sites, including, on the banks of the Danube the Buda Castle district, Andrássy Avenue, Heroes' Square and its Metro, which is the second oldest in the world. Its official language is Hungarian and its legal tender currency is the Hungarian Florint (HUF). For now, there is no set date for adopting the euro.

Hungary has an export-oriented economy. Its main exports are electrical machinery and equipment, vehicles, pharmaceuticals, plastics, medical apparatuses and rubber articles. The country also has other important industries such as the automotive, building materials, metallurgy and food and beverage processing.

Regarding the primary sector, the country has  very favorable agro-climatic conditions; 63% of its total area is arable, and its most important crops are wheat, corn, sunflower, potato, sugar beet, canola and a wide variety of fruits. Hungary is also known for its several wine regions.

Tourism is another of its primary income sources, with more than 10 million visitors per year. Budapest and Lake Balaton are its most visited destinations. Hungary is also famous for its spas and quality medical and beauty treatment tourism.

Hungry has also an attractive business environment to establish a company. There are no restrictions for foreigners to do business, and incorporating a KFT (LLC) usually takes about one week. In addition, Hungarian companies benefit from the lowest corporate tax burden of Europe. Currently, the income tax rate is 9%, and dividends received may be tax-exempt.

Below, you can find how to do business and set up a company in Hungary, investment opportunities, banking options and how to get residency and citizenship in this east European nation.