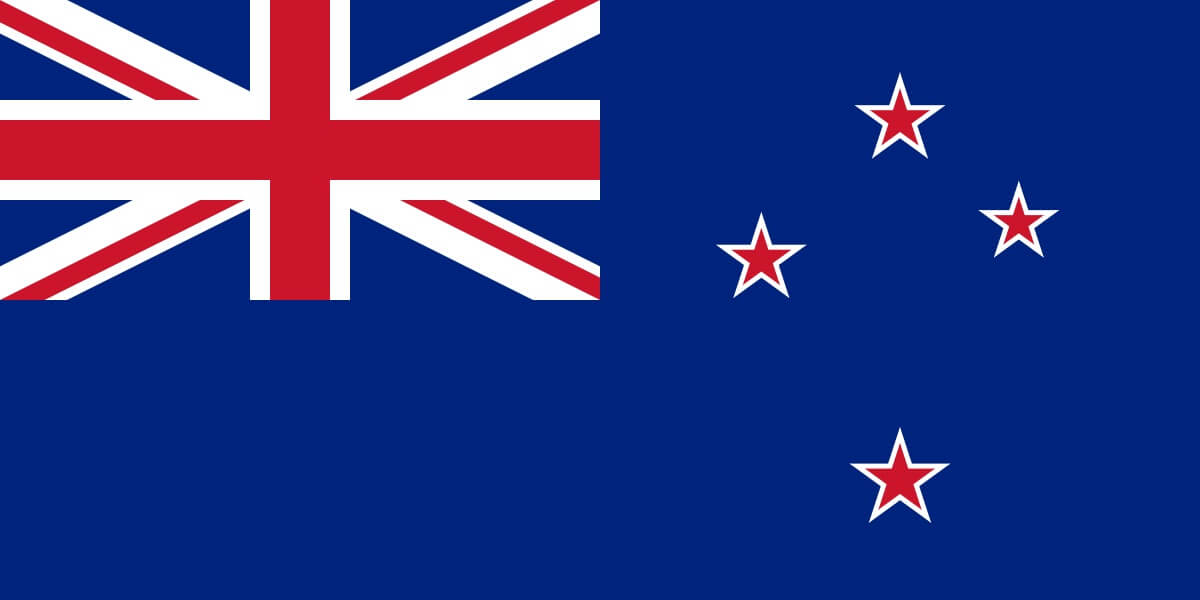 New Zealand is a country in Oceania, and a member of the Commonwealth. It is located in the southwest Pacific Ocean and is formed by two great islands: the North Island and South Island, along with many other smaller islands, of which Stewart Island and the Chatham Islands are the most famous. The Kingdom of New Zealand also includes the self-governing autonomous states of the Cook Islands and Niue, and Tokelau.

The country has a population of over 4.5 million inhabitants. Its capital is Wellington, but its most populated city is Auckland, and both are located on the North Island. Its official languages are English, Māori and the sign language of New Zealand. Its official currency is the New Zealand Dollar (NZD), which is one of the ten largest transaction-volume currencies traded worldwide.

Its cities boast some of the best quality of life levels in the world. New Zealand is a highly developed country that ranks high internationally for its absence of corruption, educational attainment, economic freedom, human development index, democracy indexes, freedom and respect for civil rights.

Its economy is highly dependent on international trade, particularly for agricultural products. Its main export products come from agriculture, horticulture, fishing and forests, and include: dairy products, meat, wool, fruit, fish and wine. Its most important manufacturing industries include aluminum production, food processing, metal fabrication, wood and paper products. However, Services comprise its most important sector, with tourism playing a major role in its economy.

In recent years, the country has made efforts to attract qualified professionals from Europe, US and other less developed countries, offering residency and citizenship by entrepreneurship or through investment.

Below, you can find why and how to set up a company and do business in New Zealand, its banking and investment options, and how to get residency and eventually citizenship in this Pacific country.