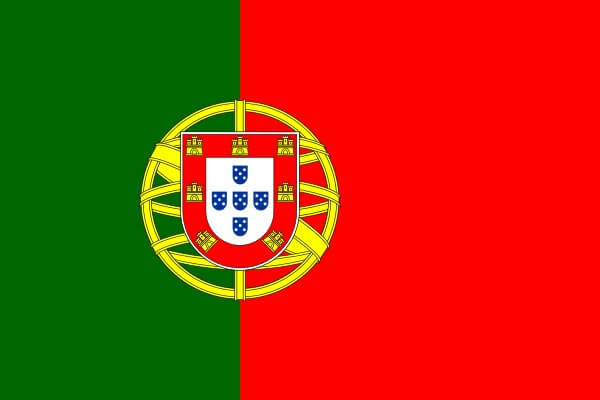 The Portuguese Republic is a transcontinental country member of the European Union. It is located in the southwest of Europe, on the Iberian peninsula. It limits to the east and the north with Spain, and to the south and west with the Atlantic ocean. It also includes the autonomous regions of the archipelagos of the Azores and Madeira located in the Atlantic Ocean. Portugal is populated by over 10 million inhabitants and its capital and most populated city is Lisbon. Its official language is Portuguese and its official currency is the Euro (EUR). The country is classified as 19th globally in terms of quality of life and has one of the best healthcare systems worldwide.

Its economy is mainly based on services and industry. With regards to its primary sector, its main crops are olive groves, vineyards, wheat, and corn. It is also a large producer of wine, fruit (oranges, pears and cherries) and to a lesser extent sweet beets, sunflower oil and tobacco. The fish species most frequently captured by Portuguese fishing fleets include sardines, mackerel, octopus, swordfish, breastplate and tuna. Portugal is the top cork producer worldwide. The most significant minerals to be found in the country include copper, lithium, tungsten, tin, uranium, feldspar, salt, talc and marble.

The largest industrial products are related to tractors, electrical appliances and materials, mineral fuels and oils, mechanical machines and appliances, plastic materials and their products, paper and cardboard and knitted garments, among others.

Services are its largest economy sector. Trade, education and health are among its most important subsectors. Tourism also plays an important role as it is one of the top twenty countries in the world in terms of visitors per year.

Portugal offers several Residency programs for investors and retirees that make it possible to get a tax free residency.

If you want to set up a company, open a bank account, immigrate and/or obtain residency permits in Portugal, you can view some of the articles and more information about the country below, or get in contact with us directly for a free private consultation.