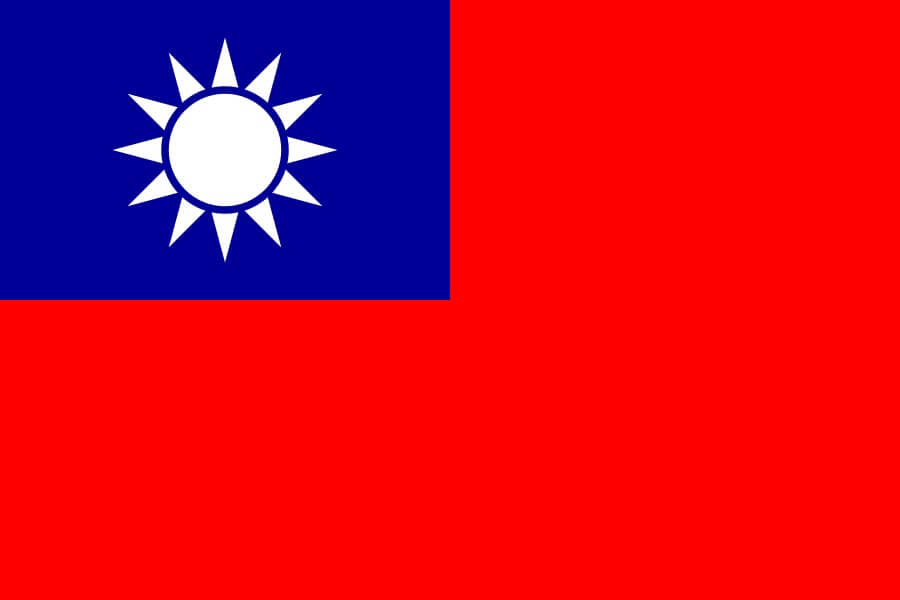 The Republic of China, commonly referred to as Taiwan, is a partially-recognized sovereign state in east Asia. It shares maritime borders with China (officially the People's Republic of China) to the west, Japan to the northeast, and the Philippines to the south. The Republic of China only manages several islands, mainly the island of Taiwan (or Formosa), along with several small archipelagos such as the Penghu (or Pescadores Islands), Kinmen (or Quemoy), Matsu, Pratas and Taiping. Taiwan is not a member of the United Nations, being the most populous state and the largest economy of the states outside of the international organization.

Taiwan is the 7th largest economy in Asia and the 22nd worldwide in GDP purchasing power parity terms. It is also considered to be one of the four Asian tigers, along with Hong Kong, South Korea and Singapore.

Its economy is mainly comprised of small and medium size enterprises, with its main economic sector being services, with finance, insurance, and real estate being the most dominant subsectors. Industrial sectors also play an important role, with its largest industrial activities including iron and steel, chemicals, machinery, pharmaceuticals, electronics and IT related industries. Taiwan is one of the world's largest suppliers of semiconductors, computers, mobile phones and computer screens, as well as a dominant player in the global bicycle frame manufacturing industry.

Regarding its primary sector, Taiwan has limited natural resources, but its agriculture is highly mechanized and its land is cultivated intensively. Its main agricultural products are rice, sugar cane, fruits and vegetables.

If you want to set up a company, open a bank account, immigrate and/or obtain residency permits in Taiwan, you can view some of the articles and more information about the country below, or get in contact with us directly for a free private consultation.