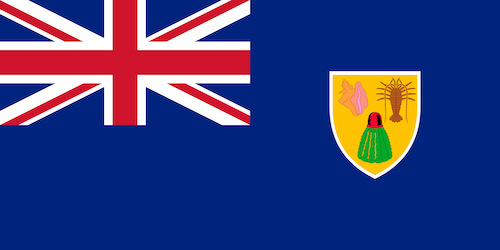 The Turks and Caicos Islands are a British Overseas Territory. Until 1962 they were administered by Jamaica, but upon gaining their independence, they became dependent on the Governor General of the Bahamas Islands. When the Bahamas achieved its independence in 1973, it became a separate territory. Although the United Kingdom granted Turks and Caicos independence in 1982, the islands effectively rejected the idea and preferred to remain governed as a territory dependent on the British crown.

The Turks and Caicos Islands are located north of the island of Hispaniola, home to Haiti and the Dominican Republic, in the waters of the Atlantic Ocean.

The economy of the islands depends on tourism, postage stamp issuance, fishing, and offshore financial services. Its official currency is the US dollar and since July 2, 1991, the Turks and Caicos Islands are an associate member of the Caribbean Community (CARICOM).