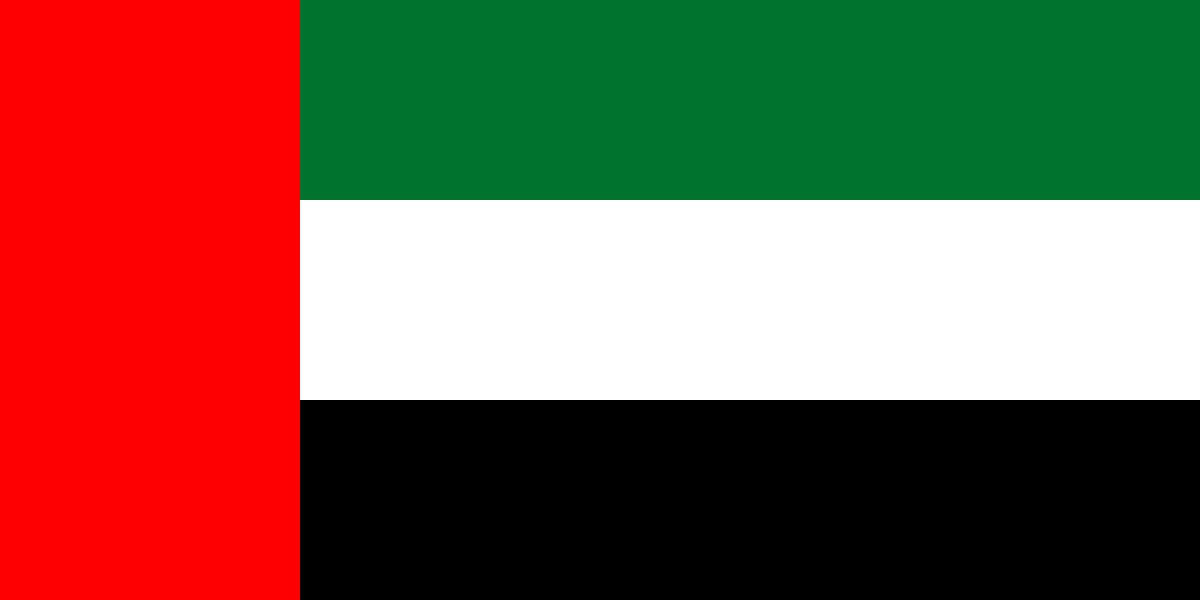 The United Arab Emirates (UAE) is a federation of the Middle East and member of the Gulf Cooperation Council (GCC) and OPEC. Located in the Arabian peninsula, it borders Oman to the southeast, the Persian Gulf to the north and Saudi Arabia to the west and south. Its territory is made up of seven emirates: Abu Dhabi, Ajman, Dubai, Fujairah, Ras al-Khaimah, Sarja and Umm al-Qaywayn. Each emirate has considerable political, judicial and economic autonomy.

The Emirates are inhabited by 9 million people. The capital is Abu Dhabi, although the most populated and well-known city is Dubai, which is one of the most cosmopolitan cities on the planet. Arabic and English are the official languages, and the official currency is the United Arab Emirates Dirham (AED).

The UAE is ranked the 30th largest economy by volume of GDP. The federation is also one of the richest countries worldwide, supported by a liberal and open economy with the 8th highest per capita income worldwide and a considerable annual trade surplus. The UAE's wealth is largely based on the exploitation of oil, having the seventh largest reserves of oil worldwide. It also has one of the largest natural gas reserves on the planet, but that is mostly used domestically as a raw material to generate electricity and for injection into mature oilfields. In recent years, the country has made determined efforts to diversify its economy, but with the exception of Dubai, most of the UAE is still dependent on oil revenue.

Tourism is one of the largest non-oil related sectors of its economy; the Emirates is home to the most luxury hotels to be found in any city worldwide, and tourism continues to drive the real estate and infrastructure sector, as well as the retail sector. This is especially the case in Dubai, which is one of the largest shopping hubs of the globe. Other important industries include the manufacture and maintenance of civil, military and related aerospace equipment, defense electronics, and other related equipment, as well as telecommunications.

The financial sector is also of special importance to both Dubai and Abu Dhabi. The Dubai International Financial Center (DIFC) is Dubai's free-zone and the major global financial hub of the Middle East, Africa and South Asia markets. It has its own independent regulator and judicial system, common law framework, full foreign-ownership, no capital controls, its own capital market and a tax-friendly regime, where major international financial institutions have their branches or subsidiaries. Another important financial center is the Abu Dhabi Global Market.

Free zones are broadly categorized as sea port free zones, airport free zones, and mainland free zones, and each caters to one or more business industries. There are three free zones - Jebel Ali (Dubai), Ajman and RAK (Ras al Khaimah) - where it is possible to incorporate an Offshore Company. Offshore Companies may have some restrictions on doing business with residents and owning real estate within the country (except Jebel Ali's, which can own certain properties within Dubai). Offshore companies in the UAE benefit from low capital requirements, confidentiality and easy accounting.

If you want to set up a company, open a bank account, immigrate and/or obtain residency permits in the UAE, you can view some of the articles and more information about the country below, or get in contact with us directly for a free private consultation.