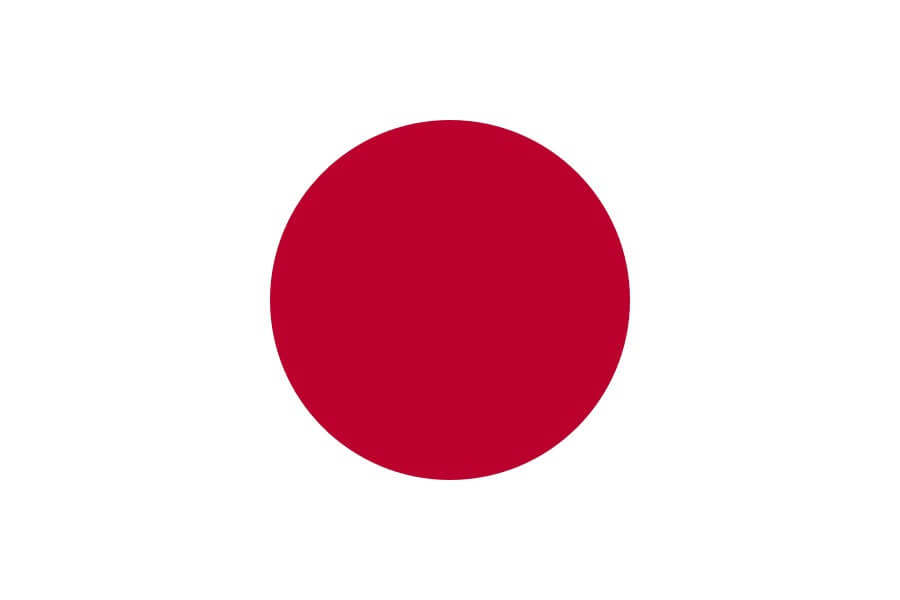 Japan is (still) heading in the wrong direction financially [and putting their money into bitcoin].
A few months ago I posted my shock that the overnight rate had slipped below the 10-year rate on government bonds. This means the bonds pay basically the same amount (in interest) for holding the money for 24 hours, like 10 years (87600 hours).

As the Nikkei and ZeroHedge report yields on newly issued 10-year Japanese government bonds remained flat for seven straight sessions through Friday while the BOJ continued its efforts to keep long-term interest rates around zero.

The 10-year JGB yield again closed at 0.055%, where it has been stuck since June 15m and according to data from Nikkei affiliate QUICK, this marks the longest period of stagnation since 1994.

Because what comes after record low volatility? Simple: market paralysis. And that’s what Japan appears to be experiencing right now as private bondholders no longer dare to even breathe without instructions from the central bank.

Where can Japanese investors put money?

Takata Corp., the embattled air-bag supplier whose defective products triggered a record automotive safety recall, has decided to file for bankruptcy, according to a person with knowledge of the matter. – Liabilities are about US $9B.

Meanwhile, the implied volatility of JGBs tumbled to the lowest level since January 2008 for the same reason we recently speculated may be the primary driver behind the global collapse in volatility: nobody is trading. This means that trading in newly issued 10-year debt has become so infrequent that broker Japan Bond Trading has seen days when no bonds trade hands.

It’s not just cash bonds that find themselves in trading limbo: trading in short-term interest rate futures has also thinned and on Tuesday of last week the Nikkei reports that there were no transactions in three-month Tibor futures – the first time that has happened since such trading began in 1989.

The three-month Tibor, or Tokyo interbank offered rate, has not moved in the nine months since the end of September 2016. There were just a few trades last Friday, and it was only a matter of time until the number hit zero. The absence of volatility makes it hard to profit from bets on the direction of interest rates. Alternatively, the death of trading means volatility has crashed to all-time lows. 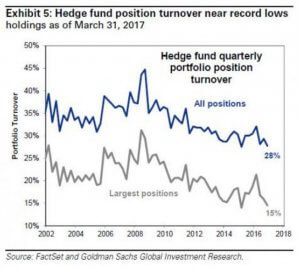 Trading in even shorter-term contracts is also ebbing. The Tokyo Financial Exchange announced on Thursday that starting at the end of July it will suspend trading of futures based on Japan’s uncollateralized overnight call rate, the interest that financial institutions charge each other for loans with a one-day maturity. The exchange will consider restarting trading if it can confirm demand.

Not in having kids…

The Median age of Japan and South Korea is way above the average, and add on top of that – Japanese aren’t having more kids. Japan has one of the lowest fertility rates in the world. 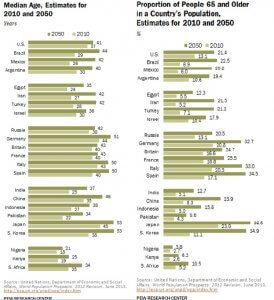 Age dependency ratio is very important when looking at a country in my opinion. For the whole world, the World Bank has the dataset here.

If not bonds, cash, stocks, futures, or family – then where?

Well, Japan’s Parliament approved in May a law that was introduced to the Chamber in March 2016 to regulate virtual currency exchanges.

Japan now represents one of the largest markets in the world for BTC/YEN. 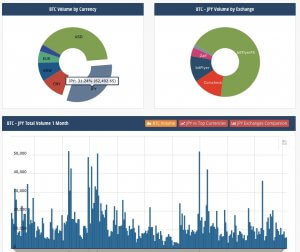 Cryptocurrency is going mainstream. It’s not too late to get in.  I keep a small amount of my net worth in crypto – and I believe that everyone should. It’s clear the Japanese see things in the same way.