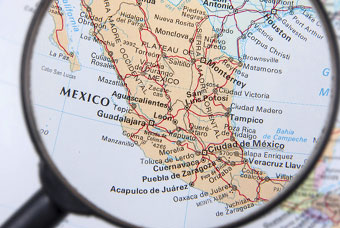 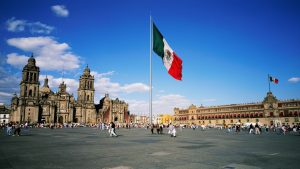 I just got back north of the border after a trip to Mexico. I was there for a business meeting, an offer for a partnership was offered, but the deal just didn’t work out.

Going into a business partnership is like getting married, and if you can’t even enjoy the honeymoon phase, what hope does the future hold? In business partnerships, and in marriage – don’t settle for anything less than perfect, because you are going to be sleeping with this person for a long time, and divorces are messy. And as I learned in my first business as a teenager, the golden rule is: always get it in writing, and plan for the worst!

I haven’t been to Mexico in some time, and I was pleasantly surprised with this recent trip. Certainly, Mexico is not accurately portrayed by the media – you won’t get your head chopped off just by walking outside. However, there definitely is some danger in Mexico, and you can’t stroll down the street haphazardly like you might in Switzerland or Singapore.

If you were the president of Mexico…

While I was in the country, there was an election. I spoke with some Mexicans about the event and asked them what they cared about. Mostly, I heard patriotic lament, as if they want the country to change, but doubt it ever will. Many Mexicans are concerned that there is so much crime, but they have serious doubts about their government’s willingness or even power to change it, to them, it seems just as likely that the drug gangs will retain their power and the cycle will continue. Mexico is not unlike other nations in that whoever has the most money – has the most power (elected or not). And in Mexico, the largest market just happens to be drugs, and the guns and power to move those drugs from Central and South America to the more lucrative markets north of the border in Canada and the USA. So I asked the locals if they thought this was a problem, what they would do if they were president. Almost universally, they stated they would legalize the drugs, in order to remove the marketplace. This would, in turn, remove the violence and again attract tourism to the area.

I don’t pretend to know what the Mexican government should do, nor do I really care. I’m on the hunt for effective places for myself and my clients to plant flags to internationalize and leverage currency arbitrage to gain high ROI (return on investment %) on my investments. And here’s what I found in Mexico.

I found some real estate in the tourist market that was selling at bargain basement prices. Completely managed in a hotel, a modern condominium with a walkout balcony with a breathtaking view costs about $30,000 for a condo facing the mainland, $50,000 for oceanside. You pay the hotel $10 per day when no one is in the room and $15 per day when they are for housekeeping. The hotel is quite nice and has restaurants, pools, workout facilities etc. Pretty much what you might expect.

If you hire a property management company and rent out the rooms at a nightly rate, you make about $80 per night it is rented out, 29,200 for the year. If you were able to rent it out every night, you’d make your investment back in about a year – at which point everything after would be profit. The risk lies almost entirely in getting the rooms rented consistently. This is not a bet I want to make, and here is why:

The prices are low because foreign renters are non-existent. Literally, every tourist I talked to at the resort was Mexican, many from the immediate surrounding area. Mexico has a reputation for violence and danger – and although Mexico is a strategic playgrounds flag for Americans or Canadians to go on vacation (and you to profit from renting them real estate) – it doesn’t make sense to invest in a tourism location where people are scared to visit! Regardless of whether the threat is real, there is the perceived notion of violence perpetuated by the media. This directly translates to a drop in demand, and increase in supply, and a market I want to stay away from.

If you are still interested, I can connect you to the sellers, the property management company, and even a bank who will finance the real estate. Yes, you can get a loan for a real estate investment in Mexico as a foreigner, you basically just need to submit 3 years of tax returns for proof of income, and make an investment in excess of $100,000.

Why I decided not to invest in Mexico lies not just in the individual investment, but also at the macro, higher level. I just don’t see Mexico as either of the places I like to invest and place markets or assets flag:

Contracts in Mexico simply are not as enforceable as in other places, and for the risk, I’d rather Invest in an emerging economy like Myanmar, or even invest in Thailand.

Whereas Mexico can tend to be a place that is lawless where real power rules, and is not where I want to invest. Singapore is a place renowned for its safeness, great banking, and great court system. Singapore only because the business hub of Asia because they were able to foster a safe place for westerners to bank, and a clean and clear court system where contracts are upheld. Which is the main thing that a government should enforce with laws?

Look at Mexico, its ‘laws’ making drugs illegal do very little to curtail the flow of drugs. In fact, it has the adverse effect on society, actually making drugs more dangerous and profitable. Singapore, on the other hand, doesn’t have very much tolerance for rule breakers. This makes the country safe, perhaps a bit boring, but a great place to start a family, bank overseas, or start a business.

In Mexico, real power rules – and the black market flourishes. With enough money, you can get away with pretty much anything – its anarchy. Death threats, coercion and real power mean more than the laws in Mexico. This makes Mexico a risky place to invest, without much upside, and thus it is not a place to plant markets or assets flag.

In Singapore, the laws rule – and legitimate businesses flourish. The city-state is small, has few weapons, no gangs. Heck, you can’t even buy gum in a convenience store. Singapore creates a great place to form a company and start a business – a legit business than can trade anywhere in the world. This makes Singapore ideal for a markets and assets flag, and don’t forget – you can also get citizenship in Singapore if you start a company there. 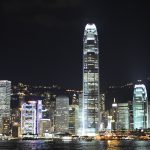 Setting up a company in Hong Kong... (Read more)

How to get Cambodian Citizenship... (Read more) 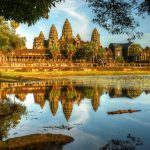 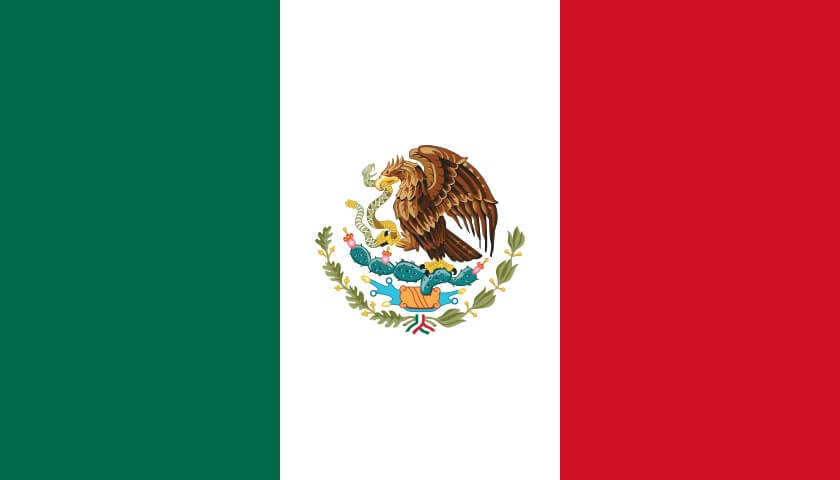 This article is relevant to: Mexico