What you should consider when speculating with cryptocurrencies

Today I want to tell you about cryptocurrencies. 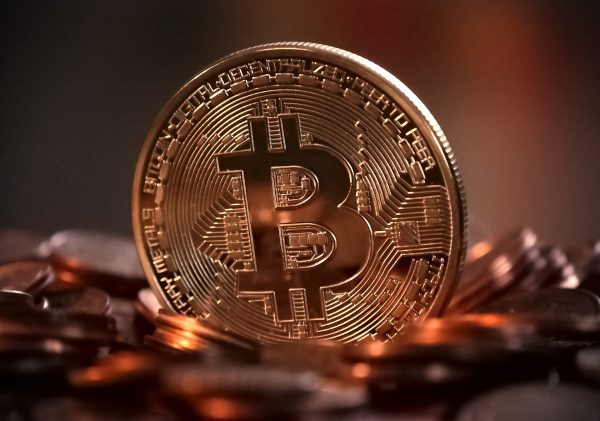 At the end of 2008, a mysterious developer (or group of developers, nobody knows for sure) known by the pseudonym of Satoshi Nakamoto published a white paper about Bitcoin, a p2p electronic cash system, in the cryptography list of metzdowd.com.

As of January 3, 2009, when Satoshi Nakamoto mined the genesis block, Bitcoin began to forge what would be a force in the economic world with a current market capitalization of several hundred billion dollars.

Since then, thousands of cryptocurrencies similar to Bitcoin have come out, some of which have the potential to remain in the long term and others that are destined to fail.

However, before investing in this new asset class it is imperative to know how it works, its advantages, limitations, and risks.

How Bitcoin and Blockchain works

To understand how Bitcoin or other cryptocurrencies work we will look at its underlying protocol – the blockchain.

The Blockchain is a ledger stored in a decentralized manner. This ledger is reproduced and distributed among millions of nodes.

Nodes are responsible for verifying transactions, reaching a consensus so that the block corresponding to a number of transactions is recorded in this gigantic ledger.

Transactions are registered in a block, which is verified through a distributed consensus protocol called “Proof of work” where the node (the miner), solves a series of complex calculations to verify a block, which must be also confirmed by other nodes and added to a chain.

Each time a miner verifies a block, he is awarded with new bitcoins generated, as well as with transactions fees paid by the sender.

If there is an incongruence between nodes, a block is not confirmed and is not added in the ledger.

If one of the nodes is dishonest and tries to verify a fraudulent block, other nodes will not accept it. Blocks already verified cannot be modified since that would mean having to confirm all the following blocks in the chain.

This solves the problem of double-spending since if someone tries to send the same money twice, part of the nodes will not accept it and will reject the transaction.

Technically, there is a way to double spend or fraud the network: if one were to buy enough computing power to control 51% of the nodes they could alter its state accordingly. However, the computing power needed to do this now is astronomical and therefore, the network is currently secure.

Each Bitcoin can be divided by 8 decimals and each unit is stored in digital wallets.

Each wallet has a pair of cryptographic keys, private and public. The private key is used to sign transactions and send Bitcoin units and the public is used to receive them.

The private key, as the name implies, is private, and should never be shared since it is how you access or withdraw your funds. You must keep it in a secure place, ideally offline, where nobody has access. Nowadays there are hardware wallets that add a level of security as the private key never leaves the device.

You own your money

You are the sole owner of your private key so you are fully responsible for your funds. You should also be aware that crypto is like cash. If you lose your private key you’ve most likely lost your crypto. This is far from the current financial system as we will see below.

Unlike cryptocurrencies where you own the private key and therefore own your money when you deposit money in the bank this amount is recorded in the bank’s balance sheet as a liability, as a debt to you. You have the right to claim this amount from the bank but you are no longer the owner of that money.

In the same way, when you want to send $1,000 to another person you give the bank in order to withdraw $1,000 and in turn your bank orders the recipient’s bank to credit $1,000 to their account.

The bank(s) acts as an intermediary.

With Bitcoin (or other cryptocurrencies), transfers are P2P, that is, you are the one who is signing the transaction and you do not need an intermediary to make it.

Also unlike fiat currencies, where central banks increase and reduce the money supply at will, Bitcoin’s supply is limited to 21 million. No more bitcoins will be mined.

The Bitcoin blockchain is completely public so anyone can check the transactions log. However, these are encrypted and do not contain participants’ identity, so they preserve their anonymity.

Bitcoin is open source, which means that anyone has access to the code and may collaborate to improve it after approval of the entire community or nodes that support the network.

Anyone can participate as a node and mine bitcoins, although nowadays this requires more and more CPU power. Conventional PCs can no longer compete and mine Bitcoin as their processing power is too small. 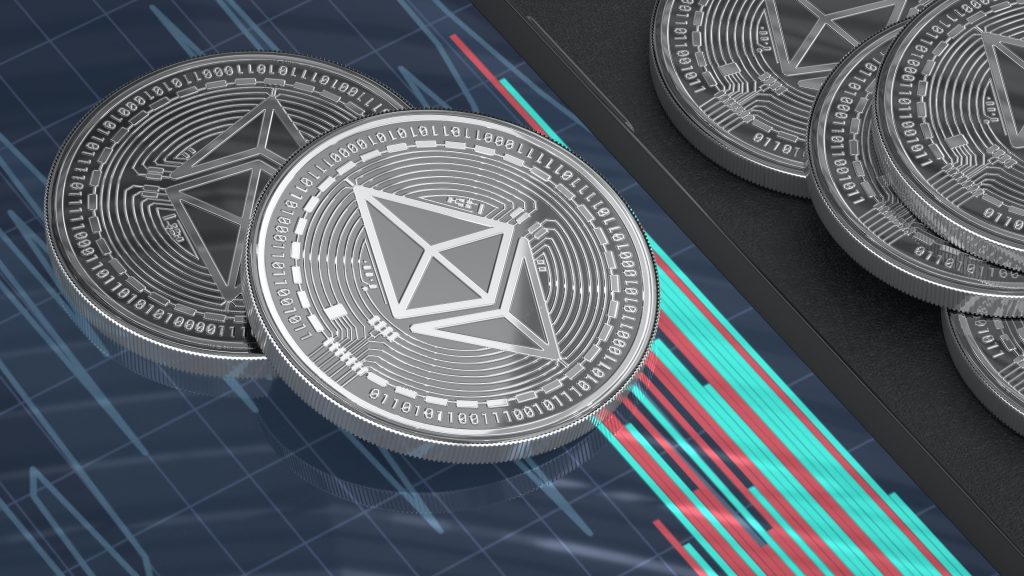 As we have said previously there are, in addition to Bitcoin, more than a thousand other cryptocurrencies (known as altcoins) some with their own blockchain, technological advances and other capabilities such as Ethereum.

Ether is the second cryptocurrency in market capitalization after Bitcoin.

This means that instead of just signing simple transactions, Ethereum is able to include Smart contracts, cryptographic “boxes” that contain value and are only unlocked if certain conditions are met.

Smart contracts allow establishing withdrawal limits, vetting periods, financial contracts, gambling markets and similar and even create cryptographic assets (other cryptocurrencies) called tokens, on top of the Ethereum blockchain. This has led to the rise and over-prolific creation of cryptocurrencies since it is no longer necessary to create an entire blockchain.

By simply deploying a smart contract in the Ethereum blockchain anyone is able to create a cryptocurrency usually through an Initial Coin Offering (ICO). We will talk about ICOs in the next letter.

Do your own due diligence

It is likely that you know someone who has made hundreds of thousands or even millions trading in cryptocurrencies.

However, there are many others that have been ruined.

You must ensure that you do the proper analysis and know its risks associated and that you are fine with them.

Make sure you are well informed about the digital asset you are buying, you understand how it works and its fundamentals and know the capacity of the team behind it. If you read a whitepaper and do not understand it, do not purchase.

Price is driven by supply and demand. Ask yourself if you think there will be demand for that asset in the future, according to its utility and technical advantages and limitations.

Do not base your decisions on market sentiment such as FOMO (Fear Of Missing Out) or FUD (Fear, Uncertainty, and Doubt).

Do your research and make your own informed decisions.

Do not put more than you are willing to lose. Cryptocurrencies are a high-risk asset class and you may make a lot of money, but chances of losing everything are there.

Do not get into debt or put money that you cannot afford to lose, such as your retirement savings.

Diversify your exposure to cryptocurrencies. As in any other asset class, it is not good to have all the eggs in the same basket. Expose yourself moderately to several cryptocurrencies to hedge risks.

Minimize risks. If you have invested $10,000 and currently your digital assets are worth $20,000 you might consider recovering your first investment to eliminate loss risks.

Although it currently has limitations and risks, here at Flag Theory we are very bullish on cryptocurrencies.

Especially the underlying technology of Bitcoin, the blockchain. It has the potential to be a true game-changer in spaces such as banking, insurance, supply chain, identity or the internet itself, to bring more efficiency, transparency, fairness, and security.

The takeaway from this letter is that if you are aware of the current crypto limitations and risks, you are fine with them, and you do your own due diligence and informed decisions, it might make sense to get exposure in cryptocurrencies. The technology is there and is a breakthrough for the financial sector.

Also, it might be wise to move a small part of your savings outside the financial system and it’s inflationary and debt-backed fiat currencies, for what might happen…