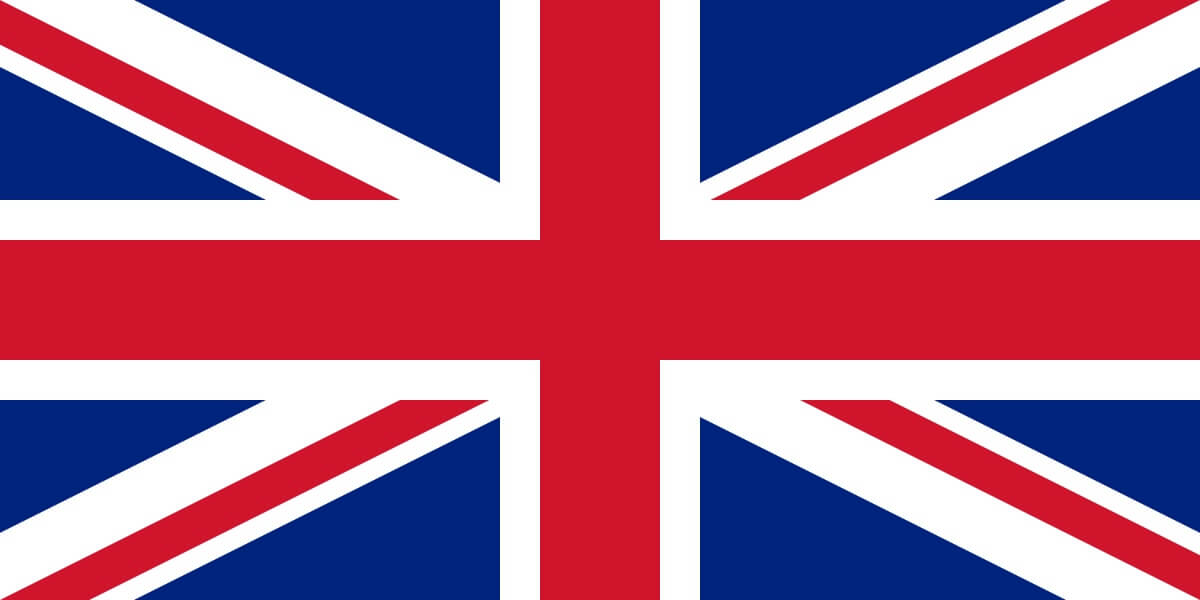 Let’s see how the jail time of our 83-year-old grandpa stacks up to convicted pedophiles and other criminals who actually deserve to be punished. 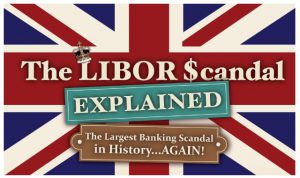