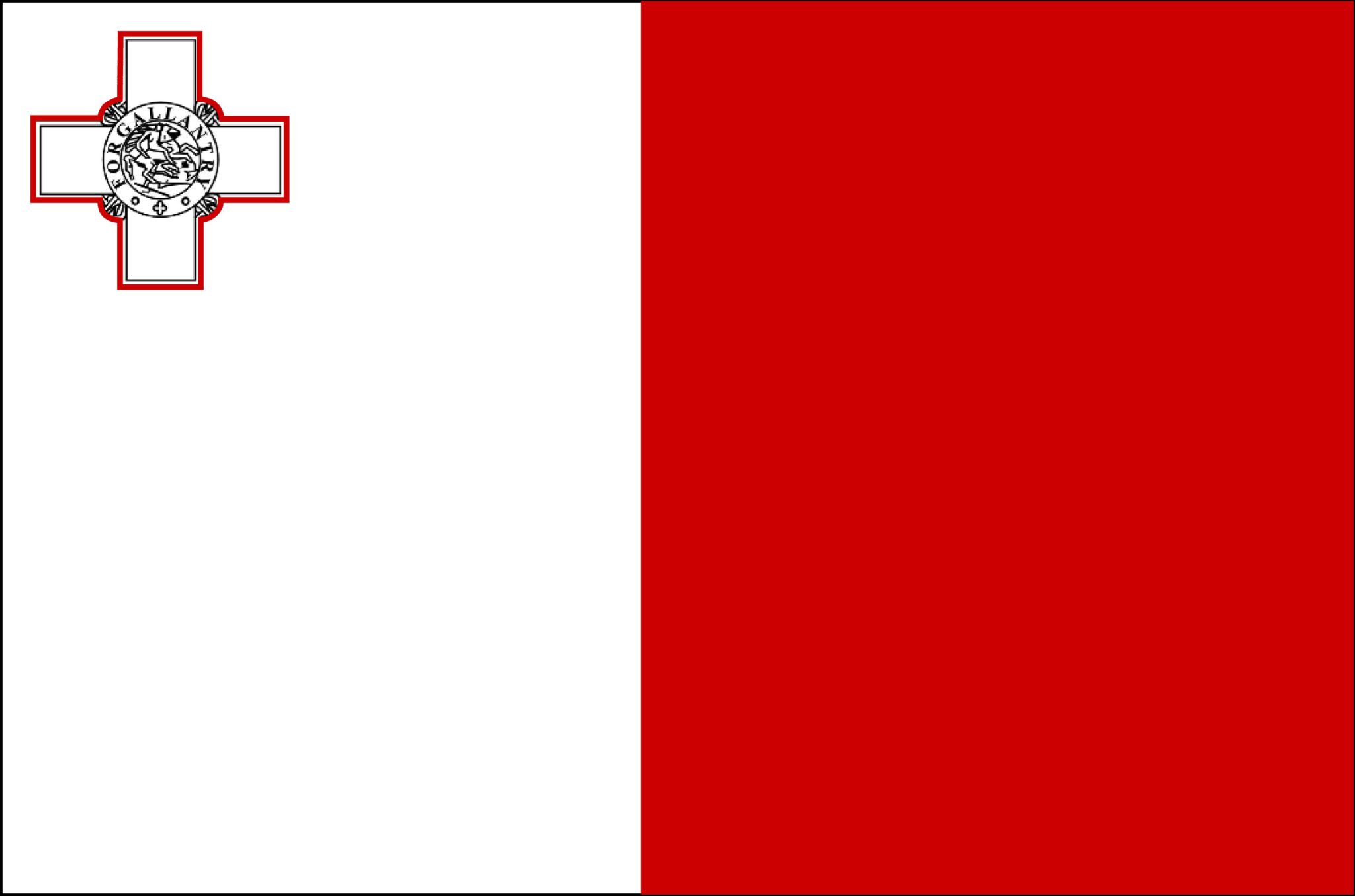 The blockchain and cryptofinance wave is here to stay. Its massive adoption is inevitable and with it will come greater regulation and government oversight.

Certain jurisdictions are taking a restrictive approach, trying to stop a technology that is permissionless, censorship-proof and has a global reach.

Other jurisdictions see it as an opportunity to create value and boost their economies, embrace finance innovation and thereby create a competitive edge over other jurisdictions by attracting disrupting fintech companies.

Two weeks ago we spoke of Gibraltar as one of the jurisdictions that are putting itself in the forefront with its Distributed Ledger Service Provider License and how exchanges can operate in an environment of legal certainty.

We also commented on how they are preparing regulations for ICOs and creating a fully-regulated market for token sales launching utility tokens.

Today we move to one of the other e-gaming hubs in Europe – Malta.

The laws are aimed at providing certainty and transparency to operators, users, and customers in a space that has suffered fraud, hacking and sudden regulatory repression in other jurisdictions. The enactment of these laws should be considered as something positive.

This law establishes the Malta Digital Innovation Authority (MDIA) as the regulatory body of the industry and formalizes the blockchain regulatory procedures. The MDIA will supervise the certification of exchanges, decentralized applications, brokers, asset managers and companies that deal with cryptocurrencies.

This new authority will act as an ICO regulator and watchdog and will also function as a consultative and sanctioning body, in charge of enacting and enforcing the Virtual Financial Assets Act (VFAA) regulations.

The VFAA establishes the regulatory regime applicable to cryptocurrencies, ICOs and service providers that participate in related activities, including Cryptocurrency Exchanges.

Brokers, wallet providers, investment advisors, market makers, and crypto asset managers will also be under the umbrella of this new regulation.

Set up an ICO or Exchange in Malta

The new Malta crypto regulations represent an important opportunity for the industry players, both for ICOs and for exchanges. In fact, two of the largest exchanges worldwide have recently incorporated in Malta.

However, an ICO registered under the VFAA does not imply circumventing regulations of other jurisdictions. ICOs have a global scope so an ICO can still be subject to the laws of the countries where it operates or where it sells tokens.

That being said, regulation is one more step to grant legitimacy to ICOs and cryptocurrencies in general, establishing clear definitions of terms and rules for what can and cannot be done.

Certain ICOs may fall within the scope of current investment services regulations so the Malta Monetary Financial Services Authority (MSFA) will implement a mandatory Financial Instruments Test that will determine whether the ICO or cryptocurrency will be considered as a security or other financial instrument.

If so, the ICO would fall within the scope of the MiFID (EU Markets in Financial Instruments Directives) and would have to comply with those rules. MiFID rules are complex and there are multiple directives to adhere to. Certainly, any funds would fall under the remit of MiFID.

This security vs. utility test provides a greater degree of legal certainty and a much needed regulatory clarification regarding the ICO as compared to other jurisdictions. However, even if your ICO is not determined as a financial instrument in Malta, it can be considered a security or financial product in another jurisdiction.

Therefore, while clarity within the EU economic region of 500M people gives an advantage, this does not grant a global “free-for-all” approach and other laws and regulations would still apply if the ICO was sold to residents in those other jurisdictions.

ICOs that do not qualify as financial instruments must register with the MDIA to adhere to a series of transparency requirements and a standardized list of information that must be provided in the whitepaper, which must be submitted to the MDIA.

The whitepaper should contain specific information which should allow interested investors to carry out an informed assessment of the proposed project, the token structure and characteristics, and the team background.

The ICO promoter team must undergo a Fit & Proper test, a due diligence process to ensure that the ICO does not adversely affect the reputation of the country.

All ICOs must designate a VFA-approved agent, which will ensure that the ICO is compliant with the VFAA. The agent will also be the representative of the ICO, acting on his behalf, before the MFSA.

Regarding exchanges, all the assets that are traded on the platform must pass the Financial Instruments Test which will determine if the exchange is subject to other laws and regulations.

If it supports fiat currency, depending on how it has been structured, the exchange may be required to obtain a Payments institution license.

Both the ICO and the exchanges should have in place a program of operations outlining its systems, security access protocols, among others, which will be supervised by the competent authority.

Also, it is important to note that Malta is a member of the European Union (EU). This means that ICOs and exchanges will have to comply with all EU regulations, including any future EU blockchain and crypto regulations, in addition to other laws not strictly from the industry such as the General Data Protection Regulation (GDPR).

The tiny Mediterranean archipelago financial hub might be the most business-friendly country in Europe.

Malta has become an online gambling industry go to and also as the jurisdiction chosen by a large number of international companies and holding companies to establish their headquarters and do business in the European Union.

Although its corporate standard tax rate is 35%, in practice there is a system of tax credits and refunds for individuals and corporate shareholders that may lead to a reduction of corporate tax to effective tax rates of between 5% and 10%, the lowest across the European Union.

Malta is a reputable jurisdiction and its private company limited by shares an excellent vehicle, whether to conduct international trade, hold immovable assets and intellectual property, conduct e-gaming business or as a holding group company, a ship-owning company, an investment vehicle, a captive insurance company, and now, also to carry out a cryptocurrency business. 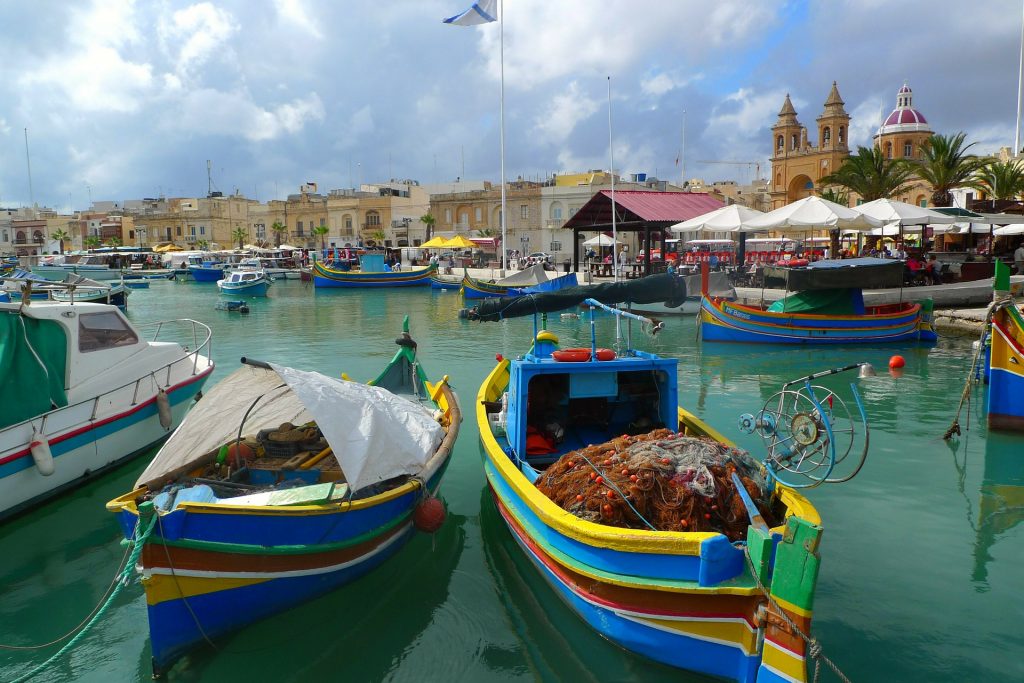 Malta leads the way forward in the blockchain space with this new regulatory framework, which addresses exclusive issues of the industry, provides legal security to operators and protection for investors.

If you are considering Malta or other jurisdictions to establish your ICO, exchange, tokenized fund or any crypto related business, we can help you. From the corporate structure to the opening of bank accounts, marketing, token economy … etc. At Flag Theory we provide you with the experience and knowledge you need to make the right decisions.