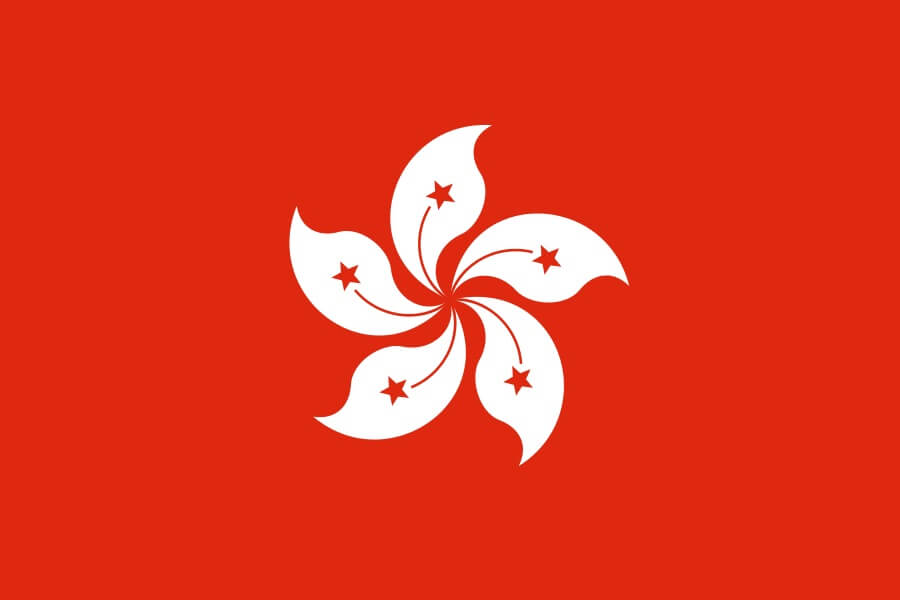 Today I am going to explain to you why you should consider diversifying your cash assets offshore.

Even though offshore banking has had bad press, there is nothing immoral and of course nothing illegal in opening an offshore bank account.

An offshore bank account is nothing more than an account in another jurisdiction from which you are resident or citizen and it may make a lot of sense to open one (or several) as we will see below.

It is said that an offshore bank account only serves to hide money from the authorities or to launder money from illicit activities.

In fact, opening an offshore account to hide money it is not the best idea.

We are going towards an increasingly globalized and transparent world where jurisdictions exchange account information for tax purposes regularly.

There are already more than 100 jurisdictions (and other 40 committed to doing it) that are participating in the OECD’s Automatic Exchange of Information (AEOI) through Common Reporting Standard (CRS), which obliges banks to disclose their non-resident accounts, including UBOs (ultimate beneficial owner), with their respective governments that in turn will share it with jurisdiction authorities where the beneficiaries are tax residents.

There is also the US FACTA, where banks are required to disclose their US customers’ accounts to the IRS and face burdensome compliance requirements. You can read more about it here.

At Flag Theory, we only advocate 100% legal strategies. We use legal strategies to reduce your tax obligations, protect your assets and reduce risks. However, if you do not file the proper forms (such as the American requirement of the so-called “FBAR form” for certain foreign financial accounts) you could be facing huge penalties and liability.

International banking is a powerful tool to protect your savings and diversify risk. But you must make sure to file the correct forms with your relevant government agencies. Consulting with qualified legal advisors before taking action is recommended.

Why should I consider opening an offshore bank account and moving part of my liquid assets internationally?

First and foremost, to minimize sovereign-risk.

The last global financial crisis of 2008 showed that most Western countries are broke and their financial systems are a house of cards.

Government budget deficits are increasing every year and sovereign debts are already over 100% of GDP. US and EU countries owe more than what they produce in a year and have a negative net asset position, that is, even selling all their assets, they wouldn’t be able to pay their debt.

Much of this debt has been financed through Quantitative Easing, which is just a soft way to say – print money to buy sovereign debt with interbank 0% or negative interest rates. This, in turn, leads to an asset price bubble and a dangerous and unsustainable long-term situation.

In a banking crisis case a heavily indebted government may not be able to raise more debt to bail out the banking system, see Cyprus, and if it does, it will magnify the debt bubble in which it is going through and mortgage the future of its citizens, see Greece.

And how will the government pay this debt? Establishing capital controls, setting new tax figures and raising the tax burden on its taxpayers. If this is not enough, enforcing asset seizure and forfeiture policies.

An insolvent government cannot back the banking system.

This is why you may want to deposit your hard-earned cash in a jurisdiction such as Hong Kong, which has spent more than 13 years chaining government budget surpluses that have occasionally reached up to 7% of its GDP.

Hong Kong net asset position is almost 5x its GDP with enough resources to guarantee that its financial system will not default. 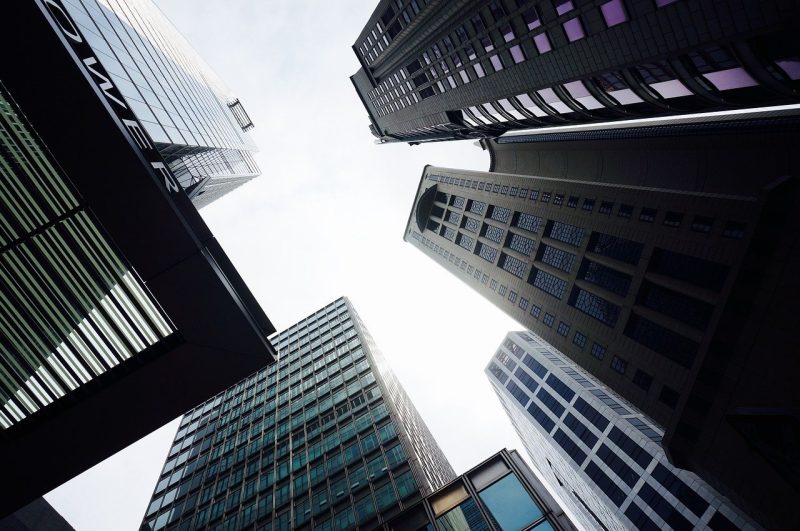 Or, you may want to look at Singapore, where its central bank is well capitalized to support the financial system, demand high levels of solvency and liquidity to financial institutions and exercise strict control and supervision in the fulfillment of these requirements.

In addition, these two jurisdictions have one of the most solid banking systems worldwide which bring us to another reason on why you should consider moving part of your liquid assets offshore: to minimize banking risk.

A high level of liquidity indicates that the bank will be able to cope with greater guarantees to a ‘bank run’ of massive deposit withdrawals due to a financial crisis or some extraordinary event.

If a bank does not hold a high-volume of cash from its customers’ deposits it should at least have a considerable part of its investment portfolio in highly liquid assets which may be sold quickly in an emergency event with ease and without major fluctuations in price.

It is common knowledge that many Western banks are illiquid, having an average secondary liquidity ratio of 5-8%.

A safe bank should have a secondary liquidity ratio of at least 15%-20%, that is, to keep 15-20 dollars in cash or liquid assets for every 100 dollars in customers’ deposits.

For instance, you may want to bank in Luxembourg and Panama, where some banks have a secondary liquidity ratio of up to 45%.

You may also want to look for an entity that has the most prudent lending policies.

Ideally, a bank should have a loan-to-deposit ratio below 90% and have high-quality loan portfolio to ensure their feasibility and profitability.

For instance, during the Cypriot banking crisis in 2013, on average banks had a loan-to-deposit ratio over 200% and a frightening 17% of non-performing loans. We all saw what happened later – depositors had to bail-in banks.

Instead of Cyprus, you would prefer to save your money in Liechtenstein, where the average loan-to-deposit ratio is less than 70-80% and non-performing loans are just 0.1%.

You might want to bank in an institution that does not gamble your money investing in derivative financial products. For instance, Andorran banks, where exposure to high-risk investments is anecdotal.

Offshore Banking is a powerful tool that provides you with the opportunity to diversify your savings in solid international banks that have sufficient equity and capital reserves to face an alleged devaluation of its assets in the event of a financial crisis, without becoming insolvent.

For instance, those from Singapore and Hong Kong, where its banks’ equity to asset CET1 ratio is on average over 20%, unlike the American lenders, which most have about a 5%. Meaning that if a bank’s assets lose more than 5% of their value, the bank may be insolvent. In a financial crisis, a 5% devaluation is nothing.

In addition to protecting your savings, offshore banking opens doors to investment opportunities not available in your country, higher deposit interest rates, avoidance of capital controls and gives high-risk merchants the possibility to open merchant accounts, such as those involved in cryptocurrencies, gambling, pornography or pharma products.