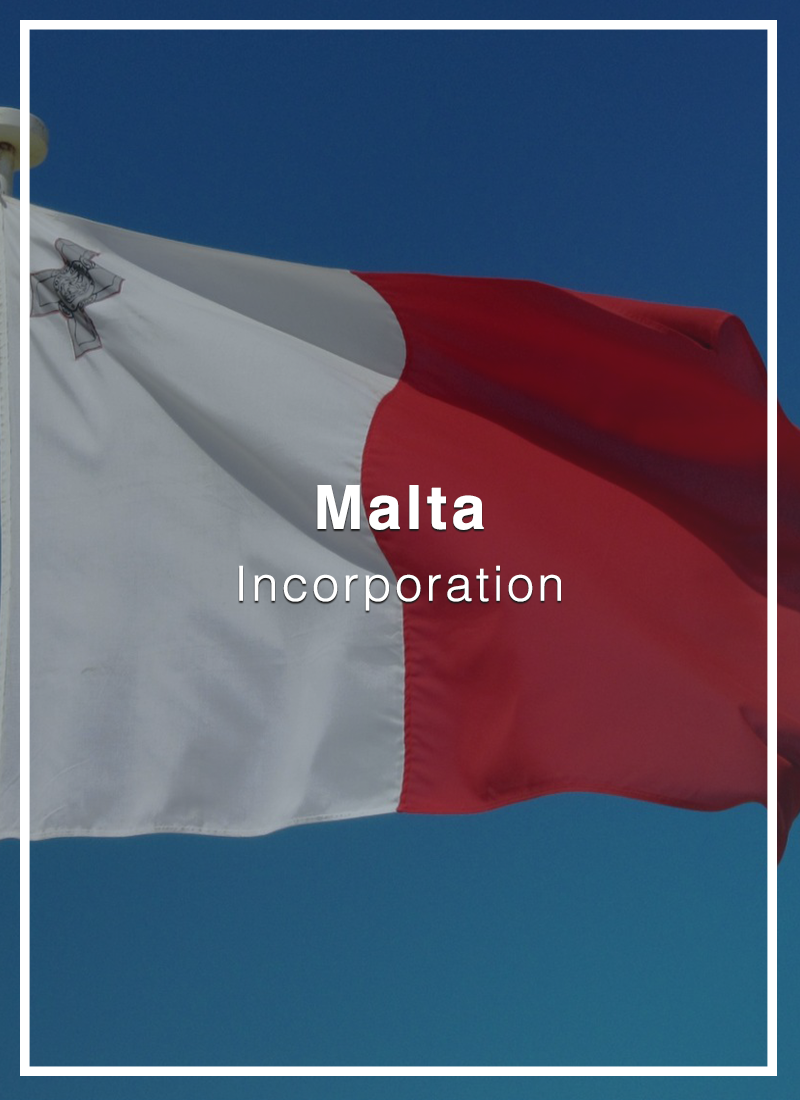 Malta is a reputable, compliant and transparent financial hub, and the gateway to the European Union, a market of more than 500 million people.

Due to its advantageous tax regime, Malta is the jurisdiction chosen by a large number of international companies and holding companies, to establish their headquarters and do business in the European Union.

Although its corporate standard rate is 35%, in practice there is a system of tax credits and refunds for individuals and corporate shareholders of part of the tax suffered on the distribution of profits.

Holding companies may benefit from a participation exemption. Dividend income, profits from a foreign P.E., and capital gains may be tax-exempt if the holding fulfills certain participation conditions. Furthermore, certain investments that yield a fixed rate of return may also be tax-exempt.

Malta is a full member of the EU and since 2008 has adopted the Euro as its official currency, with the benefits that it entails, such as the availability of funding opportunities or the European tax directives, including the Parent-Subsidiary Directive, the EU Mergers Directive, and the EU Interest & Royalties Directive.

Malta has also signed a large list of Double Taxation Agreements, and companies doing business in Malta have access to an English-speaking high-skilled workforce, make it even more attractive to incorporate in the jurisdiction.

Malta costs to obtain and administrate licenses are one of the lowest of the European Union and often valid for the whole EU territory. This makes Malta an attractive jurisdiction to establish businesses related to e-gaming, shipping, airline or investment funds.

All in all, Malta is a reputable jurisdiction and its private company limited by shares an excellent vehicle, whether to conduct international trade, hold immovable assets and intellectual property, conduct e-gaming business, or as a holding group company, a ship-owning company, an investment vehicle or a captive insurance company.

Note that our incorporation and annual fees are all “all-included fees”, and cover all the required services, duties, disbursements, and procedures to incorporate a limited liability company in Malta, and keep it in good standing.

It generally takes us 1-3 days to prepare the documents required to file the company with the MBR (M&AA, Letters of Appointment, PoA, etc.). Once we receive soft copies of the pre-incorporation documents executed by the client, we file the company with the MBR. It generally takes between 3-5 business days for the MBR to formally approve the company, and 1-3 days to release the certified M&AA, and the Certificate of Incorporation.

We can open bank accounts for limited liability companies in the jurisdictions listed below. Note that appointing a local director and/or having a local physical presence will ease the bank account opening procedure in Malta given that Maltese banks strongly prefer to onboard companies that are locally-controlled/operated.

We can also assist the client with opening Electronic Money Institutions Accounts in the EEA at no additional cost.

All our bank account options provide for accounts in major currencies (USD, EUR, GBP, CHF, etc) as well as internet banking facilities. Note that “Remotely/In-person” means whether the account can be opened remotely or a personal visit to the bank is required to finalize the application.

Our bank account opening service is not just a mere introduction to the bank. We assist you in filling out the business plan forms appropriately and help you understand and provide business details, commercial information, and purpose/use of the bank account that a given bank wants to know in order to approve your account application.

Banks want certainty and clarity on how the account will be used. Everything must be watertight. We will work with you to make sure there is minimal ‘back and forth’ and a smooth account opening process.

Note that the appointment of a Maltese resident director is not a statutory requirement, but it may be advisable in certain circumstances for tax residency and double tax treaty benefits purposes.

No products in the cart.