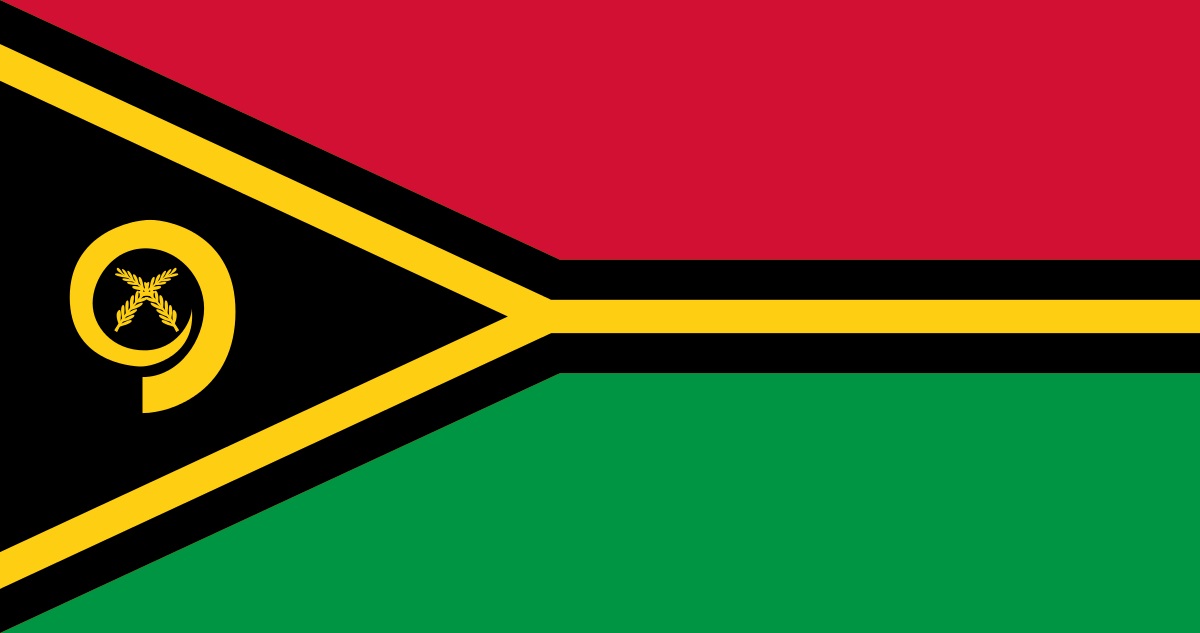 The Republic of Vanuatu is a former English-French protectorate, made up of an archipelago of 83 islands of volcanic origin and surrounded by coral reefs, covering more than 12,000 sq. km of the South Pacific Ocean. The island nation is located 1750 km from Australia, 500 km northeast of New Caledonia, west of Fiji and south of the Solomon Islands, near New Guinea. The islands are inhabited by 267,000 inhabitants, and its capital, most populated city and economic and commercial center is Port Vila, located in Efate Island (the third largest of the archipelago), which has the most important port and airport of the country. Its official languages are Bislama, French and English. Its official currency is the Vanuatu Vatu (VUV).

The country is one of the most underdeveloped in the region, with a per capita income that barely reaches USD 3,000 annually and a very unequal distribution of wealth, with much of the population devoted to subsistence agriculture.

It has a fragile economy, with inherent economic problems; the country is remote and isolated, facing heavy transport costs, is prone to natural disasters and is heavily dependent on foreign investment, tourism and sensitive to commodity price fluctuations.

Tourism is its largest sector, accounting for half of its GDP.  Agriculture and fisheries are the second largest, making up about a quarter of its economy. Its main exports are copra, coconut oil, kava, beef, timber, cocoa and coffee, most of which is destined for Australia, New Zealand and Japan.

The Government plays an important role in the country’s economy. There are more than a dozen state-owned enterprises involved in important economic areas such as airports, banking, agriculture and broadcasting.

Vanuatu is a tax haven in every sense of the term; there are no income, dividend, capital gains, withholding and estate taxes and no capital controls. In addition, incorporated international companies benefit from total confidentiality and easy accounting. Vanuatu has been an offshore financial center for more than 40 years. The sector contributes almost one tenth of GDP, and includes well-developed banking and financial infrastructure, international financial institutions, professional lawyers, accountants and financial advisors, including multinational firms.

Vanuatu has also a citizenship by investment program, where through a donation, a foreigner can become a Vanuatu citizen, obtain a second passport of a pure tax haven and travel visa-free to Russia and the Schengen area.

If you want to set up a company, open a bank account, immigrate and/or obtain residency permits in Vanuatu, you can view some of the articles and more information about the country below, or get in contact with us directly for a free private consultation.